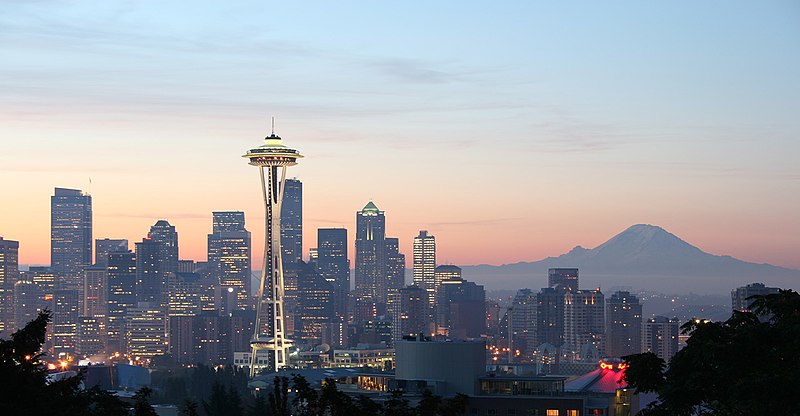 If you’re looking for an innovative solution to a pressing problem, one of the best places to start is with the innovative thinkers who live and work in your city. Universities and tech firms are often an untapped source of valuable expertise.

Seattle is trying to change that with a new Innovation Advisory Council that’s comprised of many of the tech leaders who do business in the city. Innovative companies like Microsoft and Amazon, both of whom are Smart Cities Council partners, are participating on the council to come up with new ideas to address issues of homelessness and lack of affordable housing.

The partnership got off to a rough start. The city first imposed a head tax on its largest employers, which triggered a full-on revolt. But the sides are working together now, inspiration for other cities that have difficult problems and untapped brilliant minds.

Seattle says it’s going to tap the expertise of its leading tech firms, rather than given them a new expense. The city replaced a short-lived head-tax on its top employers with a new Innovation Advisory Council that will use their expertise and resources to help address the issues of homelessness and its affordable housing shortage.

The city is full of software developers. More than 60,000 live there, making it the most common job. More than a hundred companies that are headquartered elsewhere have established engineering centers in the city. Amazon, Microsoft, Zillow and Expedia are among the initial members.

A partnership for innovation
The Innovation Advisory Council will act as an advisor on issues and policies affecting the city where data and technology could provide solutions.

Addressing homelessness
The partnership grew out of a need to address the city’s homeless problem, which some call one of the worst in the nation. Seattle has 121 homeless people per resident — a rate that’s higher than Washington, D.C. and New York City. The rate is also more than double that of Los Angeles.

The problem issue is so bad that rare infectious diseases are spreading rapidly through the city’s homeless population. The large numbers of homeless may even be impacting tourism.

Seattle Mayor Jenny Durkan says there is certainly potential for technology to help. When city staff encounter homeless people, they have to manually make phone calls to individual shelters to see if space is available. By contrast, people can use a single website to book a hotel room virtually anywhere in the world.

Kevin Ebi is the global managing editor of the Smart Cities Council, which helps cities use technology to become more livable, workable and sustainable. Apply now for the Council’s Readiness Challenge, which provides tools and hands-on mentoring to help cities accelerate their smart cities initiatives.