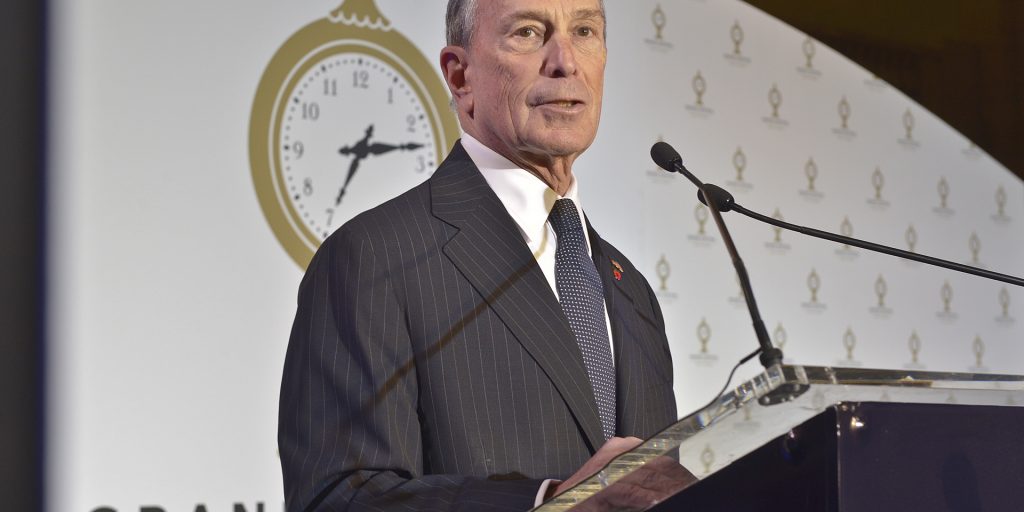 Nine U.S. cities have received $1 million from Bloomberg Philanthropies’ Mayors Challenge to be used towards innovation projects across a variety of sectors.

“Bloomberg’s iterative approach helped us engage with the public in a way that dramatically improved our idea. With Bloomberg’s support, we’ve developed a model with greater community support and better financial viability. We look forward to making the ‘virtual power plant’ a reality,” Georgetown, Texas, Mayor Dale Ross said in a news release. Georgetown was one of the nine final winners of the Mayors Challenge.

Ultimately, 35 champion cities received $100,000 to help bring their ideas to fruition. These 35 cities then came together for an intense workshop with experts from Bloomberg’s global network in March 2018. There, cities helped each other refine their ideas. These cities subsequently tested their ideas and submitted a more in-depth application to Bloomberg in August 2018.

“We were thrilled with the results of our pilot program and are so grateful to Bloomberg Philanthropies for awarding us another $1 million grant so we can focus on testing additional methods to further reduce the number of cars in downtown Durham by another 5 percent, or about 800 vehicles, to help change the Bull City’s mobility habits to more efficiently use existing transportation infrastructure,” Durham Mayor Steve Schewel said, per North Carolina TV station WRAL.

The winning cities and their winning projects include:

“Our community will benefit enormously, not only from interactive tools that will help shape the most ambitious growth in our history, but also from the spirit of service and commitment to excellence that has been the hallmark of our interactions with Bloomberg Philanthropies,” said Noam Branson, mayor of winning city new Rochelle, N.Y., according to Patch.

“That’s the promise of the Mayors Challenge — that, if we give communities a boost, they will be able to implement bold ideas and tackle big problems,” said Bloomberg Philanthropies founder and former New York Mayor Michael Bloomberg, according to West Virginia Metro News.