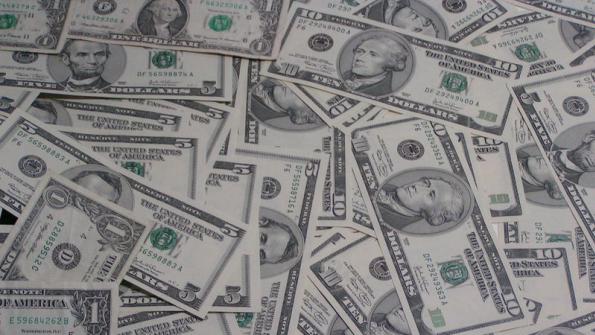 A recent report from the National League of Cities (NLC) shows that economic development, infrastructure and budgets weigh heavily on the minds of many city leaders across the country.

A recent report from the National League of Cities (NLC) shows that economic development, infrastructure and budgets weigh heavily on the minds of many city leaders across the country.

The NLC analyzed the state of the city addresses for 160 municipalities across the U.S. and charted the top 10 topics that most government leaders significantly mentioned in their speeches. The cities ranged from as large as New York to as small as Jackson, Ohio. (pop. 6,336).

The most popular economic development subtopic among mayors is arts and culture, with a few leaders mentioning their intentions to attract more cultural events. Additionally, 19 percent of leaders heavily covered business attraction and retention.

For example, Akron, Ohio, Mayor Daniel Horrigan announced his intention to create an innovation hub in his city to support the city’s start-up, academic and corporate research communities and enhance community in addition to commerce.

“I too often hear that if we could just hook that one big employer and get them to come to Akron and hire thousands of people that everything would be all right again,” Horrigan said, per the report. “While I understand and respect this position, it’s simply not enough.”

Most speeches also covered infrastructure (56 percent), with roads, water infrastructure and public transit being the most mentioned subtopics, In Detroit, Mayor Mike Duggan underscored the relationship between rising economic development and the need to improve infrastructure to match that growth.

“We’ve got a whole lot of jobs coming into the city and I’m going make darn sure we’re running a first- class bus system so…we can move people into the city and…  finally see that we’re a region,” he said, per the report.

Nearly half covered budgets and management (49 percent). Intergovernmental relations ranked as the most covered subtopic within this area, with many leaders expressing issues with state overreach and fiscal limitations. Port Jervis, N.Y., Mayor Kelly Decker mentioned the exploration of alternative funding sources besides taxes to fund government projects.

“We have increased revenues through taxes, yes, but we are also beginning to tap into those alternative income sources with the development of vacant properties, solar energy, and the sale of city-owned properties,” Decker said, per the report.

The report also mentions three major issue-related trends that are emerging among municipalities across the country. The opioid crisis has gripped the nation for the past few years, and cities have instituted a number of policies to mitigate its damage in communities. As the internet continues to connect many different aspects of life together, multiple cities have also addressed reliable and equitable access to broadband in their communities, with public-private partnerships being a common method of addressing the issue.

“We are taking matters into our own hands. We understand clearly, we have to protect our own people from global warming when our national government fails to do so, and we have to aim higher than ever before. So, we’re going to speed up,” New York Mayor Bill de Blasio said, per the report.

While innovation thrives in cities, state and federal agencies have resources and political oversight that cities don’t always possess. As such, the report concludes, fostering beneficial intergovernmental relations will be necessary to adequately address all of the major issues that city leaders have covered in their 2018 state of the city speeches.