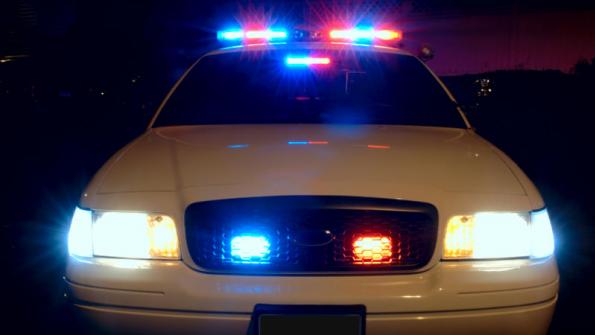 Faced with the need to decrease spending, some cities are opting to close their police departments in favor of contracting with local sheriffs’ departments instead. The move can cut costs but can also also create division among community members.

Faced with the need to decrease spending, some cities are opting to close their police departments in favor of contracting with local sheriffs’ departments instead. The move can cut costs but can also also create division among community members.

Such was the case on April 30, when the Brooksville, Fla., City Council voted to disband its police department and to institute a 10-year contract with the Hernando County Sheriff’s Department instead, according to the Tampa Bay Times. Doing so is estimated to save the city $1.7 million annually, but the debate has divided citizens since last summer.

The Hernando County Sheriff has promised two deputies devoted to Brooksville (pop. 8,000), two less than the four Brooksville officers who served per shift, per the Times. However, the city’s officers will keep their pensions.

"It took us years to get to this point," Mayor Betty Erhard said, per the Times. "I feel we made the best decisions we could for this city.’’

Tensions ran high between April 12 and April 27 in Wenonah, N.J., (pop. 2,278) as citizens similarly debated with the city council on disbanding its own police department, NJ.com reports. The city will instead contract with nearby Mantua Township (pop. 15,200) and Gloucester County for its law enforcement services.

Unlike Brooksville, Wenonah’s police officers will join the Mantua Township and Gloucester County law enforcement teams, NJ.com reports. The police department’s closure is expected to save the city $3 million over 10 years.

"To be able to bring in additional police resources for lower cost is just a no-brainer," Mayor John R. Dominy said, per NJ.com. Some residents disagreed: "I don't believe the coverage is going to be the same," Steven Sparks told the news source. "The numbers just don't add up."

However, not every city in this situation has done away with its police department. Because of a $5 million budget gap, Palos Verde Estates, Calif., officials proposed either instituting a parcel tax or disbanding its police force to close the gap, according to the Daily Breeze.

However, on April 11, about 71 percent of city residents voted to tax themselves rather than get rid of their police department, the Daily Breeze reports. The new parcel tax is expected to generate $45 million over nine years.

“The most important function of the City Council is to protect the things that are unique to the city,” Mayor Jim Vandever said, per the Daily Breeze. “Disbanding the Police Department would’ve been one of the things that would have been a step away from that.”