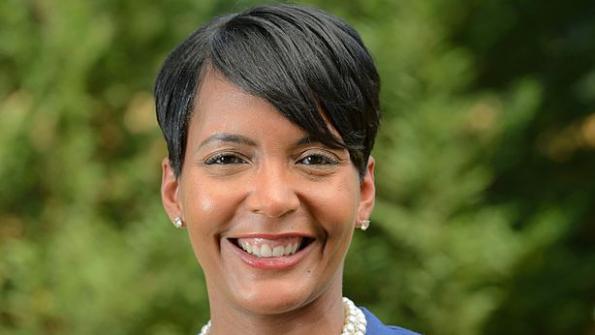 The Federal Bureau of Investigation and the Department of Homeland Security are investigating a ransomware attack that struck Atlanta city servers on March 22.

The Federal Bureau of Investigation (FBI) and the Department of Homeland Security are investigating a ransomware attack that struck Atlanta city servers on March 22.

City officials first learned of an outage affecting customer-facing and internal applications at 5:40 a.m. that day, NBC reports. The outage included the encryption of some city data, and affected applications included those that people use to access court information and to pay bills.

While city officials aren’t sure if personal information has been compromised, Atlanta Mayor Keisha Lance Bottoms encouraged people and businesses with information in Atlanta’s systems to keep a close watch on their bank accounts, while taking steps to protect their data, according to Atlanta TV station WSB-TV.

While Atlanta’s Hartsfield-Jackson International Airport was not directly affected in the attacks, the airport took down its Wi-Fi network and parts of its website on March 23 as a precaution, the Associated Press reports.

In a written statement, the perpetrators demanded $51,000 in Bitcoin, according to CNN. Atlanta Mayor Keisha Lance Bottoms didn’t specify if the city intended to pay the ransom.

"We can't speak to that right now. We will be looking for guidance from our federal partners on how best to navigate the best course of action. We are focused on fixing the issue," Bottoms told the Atlanta Business Chronicle.

Since the attack, city officials have worked around the clock to fix the issue, according to WSB-TV. Due to the attack, Atlanta officials took down web pages in certain departments and even unplugged certain city computers, according to ABC News. In addition, some city employees weren’t receiving emails as a result of the attack.

The city is working with the FBI, the Department of Homeland Security, Microsoft and Cisco’s Incident Response Service to remedy the issue, CNN Wire reports.

Former FBI Cybersecurity Investigator Mark Ray told WSB-TV that the FBI would never advocate for paying the ransom. However, Atlanta city council members have promised Bottoms millions of dollars if a new and more secure system will need to be built from scratch, according to ABC News.

"What we want to make sure of is that we aren't putting a Band-Aid on a gaping hole and that we are taking the appropriate steps to assess where we are and also to address the issues that have arisen," Bottoms said at a March 24 news conference, according to WSB-TV.