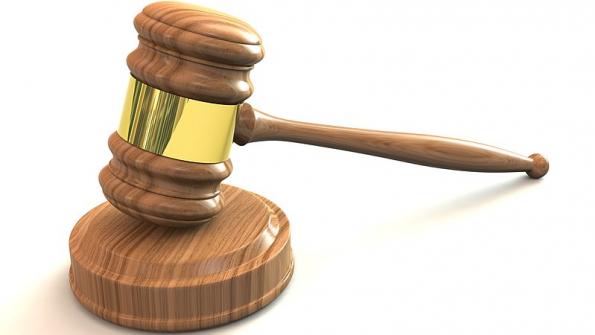 As a result of the city’s first performance review of sitting municipal judges, the Austin, Texas, City Council voted to not re-appoint five judges.

As a result of the city’s first performance review of sitting municipal judges, the Austin, Texas City Council voted to not re-appoint five judges.

A panel of nine Austin attorneys carried out the review in February, the Austin American-Statesman reports. While panels had been convened to evaluate those applying to be municipal judges, this was the city’s first review of sitting judges. Austin attorney Amber Vazquez called the panel “a watershed moment for how we do things,” per the Statesman.

“I have to say: This one, we got the most information we’ve ever had. We had the largest number of attorneys (on the panel), with a cross-section from civil, criminal, prosecutor, Texas Fair Defense Fund – it was an incredible group of people to work with,” Betty Blackwell, a criminal defense lawyer, told the Austin Monitor. “We really worked very hard to try to do a good job.”

Based on the review, the city council voted 8-0 to endorse the new process and appoint 18 judges to the Austin Municipal Court, the Monitor reports. Five sitting judges however, won’t be part of that 18.

The panel didn’t share extensive detail on why it recommended that the five judges not be reappointed, according to the Statesman. The process also didn’t allow judges to address the panel’s findings. However, attorney and panelist Emily Gerrick said the judges showed broad patterns of jailing defendants for speaking during hearings, not granting bail requests from attorneys for personal reasons and for insulting defendants.

Some of the five judges expressed confusion and indignation.

“(I) surprisingly learned on Feb. 26 that I was not going to be on this slate,” part-time substitute judge Witcher McCullough told the council on Thursday’s public hearing, per the Monitor. “I have no clue why I was not included on this list.”

While attorneys praised the process, a few council members expressed concern about the judges not being able to address concerns the panel had about their reappointments, according to the Monitor.

“I do think this is a better process,” Council Member Ann Kitchen said, per the Statesman. “My difficulty is I am just not comfortable with a process … where allegations that individuals were performing in a certain way were made and they did not have the opportunity to respond to that.”

However, other council members defended the process for its measures of accountability.

“We’re allowed to have those discussions behind closed doors, because they are personnel issues,” Council Member Delia Garza told the Monitor. “These jobs are not guaranteed to anybody. … These are really powerful positions, and we expect a lot from the people that serve in these positions.”