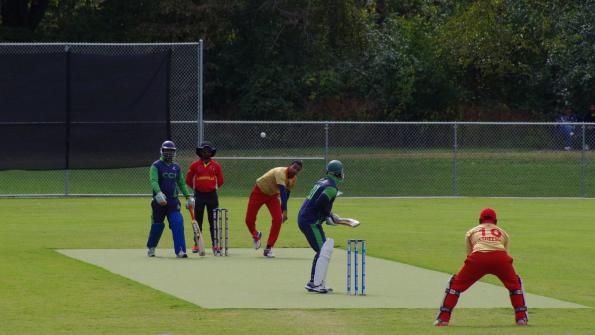 Every community has shared cultural elements that are expressed through a variety of outlets. Local governments can actively reinforce these elements by implementing public projects that meet their communities’ needs while contributing to the culture.

In some communities, these bits of culture are found through the physical activities in which locals participate — or the lack thereof, as some unhealthy communities exemplify. As the cases of a public skateboarding spot in Emeryville, Calif. and a public cricket field in Louisville, Ky., show, ed public projects give governments a prime opportunity to closely engage with their communities and cultures.

When one thinks of the sport of cricket, Kentucky likely isn’t the first place to come to mind. However, 10 cricket clubs representing a wide array of international heritages play the sport within Louisville, according to Seve Ghose, director of parks and recreation for the Louisville-Jefferson County Metro Government.

Louisville cricketers had previously played at two sites, but both were only conducive to tennis ball cricket, a lighter version of the actual leather ball-played sport, Ghose says. As one field was inside a city park, officials clearly saw that the local growth of the sport had outgrown the field on which the sport was played. Louisville Mayor Greg Fischer thus allocated $150,000 on the 2018 fiscal year budget for a new field to be built, city documents show.

It took some unfortunate circumstances however, for Emeryville to begin the process of building a public skateboarding park.

In August 2011, the California Department of Transportation (CalTrans) demolished a much-used set of handmade, skateboarding structures built on a CalTrans Emeryville-Oakland border property, Emeryville Senior Civil Engineer Michael Roberts says. City staff at the time “were very much aware of how much [the structure] was used and the plight of the boarders that built it,” he recalls.

Then, city staff turned their attention to the skateboarders. 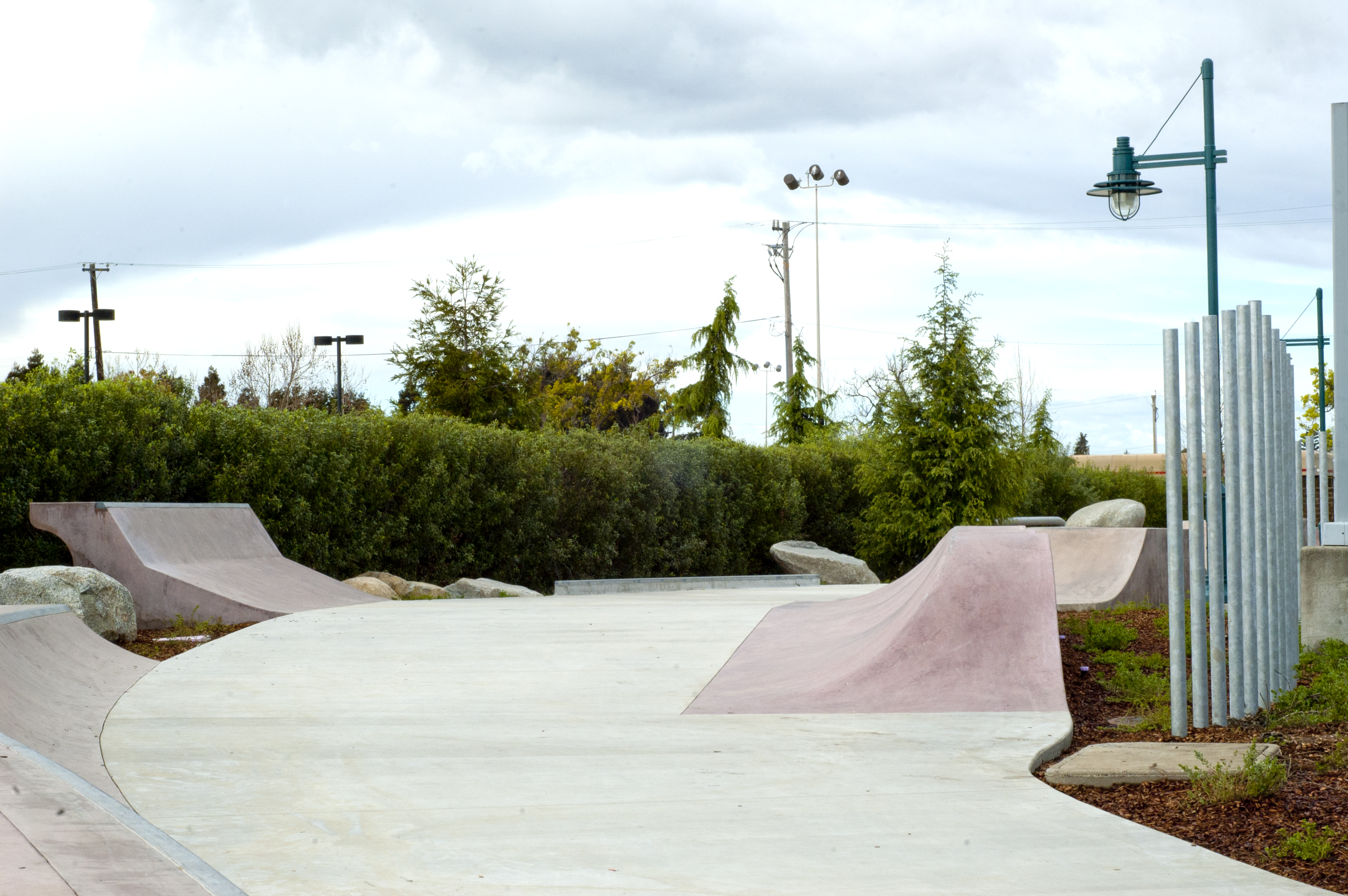 Kaufman and Roberts outreached public input by driving to other skate spots, stopping riders on their boards and asking them if they wanted to be involved in developing the public skate park. Roberts recalls the skaters’ immediate interest, and some of the handmade skate structure builders also got involved. The city ultimately conducted four public workshops with skateboarders and put local skateboarders on a selection committee for an artist to create a skate-able art installation within the park, documents show.

The Joseph Emery Skate Spot was eventually opened in March 2016. “I feel like the skaters always have an option to come to Emeryville to skate as opposed to just doing street skating,” Roberts says. “They’ve got a park now, something interesting, entertaining and challenging.”

Meanwhile, Louisville officials worked closely with the Louisville Cricket Club — which Ghose calls the most culturally diverse club in the city — to develop the city’s new cricket field. Ghose plays cricket, so his hobby let him directly engage with the club easily. Ghose also took staff to cricket matches on the existing fields to educate them about the game.

“Don’t just schedule a public meeting… in one of the other departments or facilities. Do it at [residents’] homes or their sites, where they gather,” he advises. “That way, you make them feel at ease and they’re able to open up.”

City ownership and operation of nine golf courses gave Ghose’s department the expertise needed to internally execute the field’s turf work, build its irrigation system and ultimately create the field for just $147,000.  “That was another good thing in getting it internally accepted as a regular sport, that was huge for us,” Ghose recalls.

While Louisville has hosted regional tournaments in the past, club captains from Cincinnati and Indianapolis have already expressed intent to play at Louisville’s new Sunil M. Gavaskar Cricket Field, Ghose says. The new field, which opened in 2017, is of international size and allows for the playing of the full leather ball version of cricket.

The latter development alone has attracted more residents originally from cricket-playing countries to the sport, Ghose believes. “I think [international residents] hesitate to [participate in cricket] when the field or cricket was at the tennis ball level, not at the real cricket ball level. So that’s been a huge change for us.”

Unlike Emeryville and Louisville, Stark County, Ohio, is actively trying to alter an unhealthy culture that pervades parts of its jurisdiction. A 2015 Stark County community survey showed that 27 percent of adults identified as being physically inactive, 29.6 percent of respondents used tobacco at least occasionally and 36.3 percent ate fresh produce less than once a day.

Part of northeast Canton, Ohio, had been classified as a food desert, and an area park called Cook’s Lagoon had fallen in disrepair and to vandalism, according to
county and Ohio Department of Health documents. So the county decided to mitigate unhealthy lifestyle trends and re-adopt Cook’s Lagoon by revitalizing it in 2016, Stark County Grant Writer and Events Coordinator Mary Grueber says.

The county’s parks department handled most of the park’s aesthetic improvement through resurfacing a walking trail, installing a fishing ramp and other measures. Enlisting employees of a nearby business for volunteer cleanups helped spread awareness of the park, draw the community into its revitalization and also limit criminal activity in the space.

The department also collaborated with the community to bring a weekly farmer’s market to the park, having a walking club meet there and having the Canton Symphony Orchestra play concerts there. Forty guests attended a public summer concert upon Cook’s Lagoon’s completion in September 2016, and 133 people attended a fishing derby at the park in its first year, county documents show. The county has received positive feedback from residents about discovering the park through programming and their intentions to return, Grueber notes.

Like Emeryville and Louisville, Grueber says the involvement of the community was paramount to revitalizing Cook’s Lagoon and thus providing the community with a positive cultural influence.

“Just being mindful and collaborative and knowing your culture of the community that you live in and how you can work with them to do what they want [is important],” she says. “Sometimes, you’ve just got to go out there and talk to the people and see what it is they’re interested in and what’s going to bring them out.”