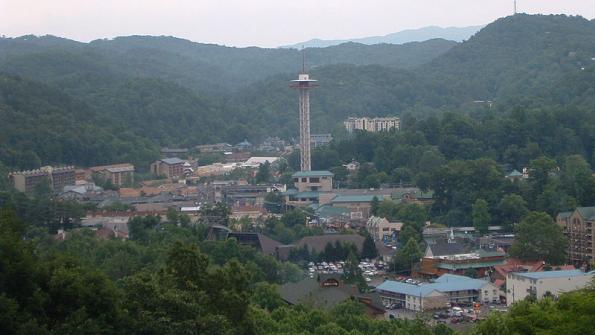 As California battles its wildfires, Gatlinburg, Tenn. officials are still picking up the pieces from the devastating blaze they faced almost a year ago.

As California battles its wildfires, Gatlinburg, Tenn. officials are still picking up the pieces from the devastating blaze they faced almost a year ago.

Officials estimate that the wildfire, which burned between late November and early December, killed 14, caused 14,000 to evacuate, damaged over 2,400 structures and caused over $500 million in damages, USA Today reports.

The city is receiving help in addressing those damages. On Oct. 19, the Tennessee Housing Development Agency awarded Gatlinburg a $500,000 grant to help in fixing and rebuilding low-income housing that the wildfires damaged, according to Knoxville, Tenn. TV station WVLT.

Officials have also taken action regarding their internal processes. In reviewing the incident, Gatlinburg Fire Department (GFD) officials realized they required a more efficient and thorough method of communicating emergency instructions to people in real-time, GFD Captain Joe Galentine explained in an Information Station Specialists news release. The numerous 911 calls the city received had to be rerouted to other counties as the city’s emergency operations center lost power.

GFD opted to install three synchronized emergency advisory radio stations as part of an Information Station Specialists ALERT AM Emergency Advisory Radio Network, per the release. These stations cover the city and nearby Great Smoky Mountains National Park, and the stations are integrated with special emergency signs, a multi-device notification platform and outdoor warning signs.

The multi-device notification platform alerts people via text message, email and phone calls. It also converts text notifications into auditory messages that are broadcast over every radio receiver in the area, according to the release. Officials use the ALERT AM Emergency Advisory Radio System for day-to-day operations too, like communicating street repairs, travel advisories, visitor information and traffic restraints to motorists, Information Station Specialists’ website notes.

The stations can be synchronized as well. The system’s implementation is set to be done across Sevier County, Tenn., after which the county’s emergency management agency would assume control, according to the release.