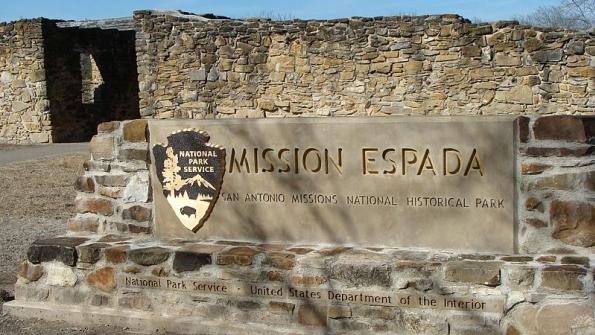 The Trump Administration’s announcement that the U.S. will withdraw from the United Nations Educational, Scientific and Cultural Organization (UNESCO) has drawn reactions from cities that carry UNESCO designations.

The Trump Administration’s announcement that the U.S. will withdraw from the United Nations Educational, Scientific and Cultural Organization (UNESCO) has drawn reactions from cities that carry UNESCO designations.

The U.S. Department of State notified UNESCO on Oct. 12 that it intended to withdraw from the organization and seek permanent observer status, per a department news release. The decision was made due to concerns of “mounting arrears at UNESCO, the need for fundamental reform in the organization, and continuing anti-Israel bias at UNESCO,” the release stated.

UNESCO describes its mission as contributing “to the building of peace, the eradication of poverty, sustainable development and intercultural dialogue through education, the sciences, culture, communication and information,” according to its website. UNESCO has designated world heritage sites in U.S. cities and counties, like New York’s Statue of Liberty. Other cities have creative city designations — Tucson, Ariz. is designated as a Creative City of Gastronomy, for instance.

As such, some cities with UNESCO designations have voiced reactions to the federal decision.

Iowa City, Iowa, is the only UNESCO-designated City of Literature in the U.S., having achieved that designation in 2008, the Iowa City Press-Citizen reports. Mayor Jim Throgmorton visited another UNESCO City of Literature, Baghdad, earlier this year and commented how impactful the trip was.

"I found that visit to Baghdad to be a very emotionally powerful experience," Throgmorton said, per the Press-Citizen. "It's just important to recognize the connections UNESCO makes across the world."

Philadelphia was designated as the first World Heritage City in the U.S. in 2015, the Philadelphia Inquirer reports. Asked about the recent withdrawal from UNESCO, Lauren Hitt, a spokeswoman for Philadelphia Mayor Jim Kenney, said the city was “disappointed by the decision” and that officials were trying to determine if the move would have any effect on Philadelphia’s designation.

Paducah, Ky., was designated as a Creative City of Crafts and Folk Art in 2013, according to Western Kentucky TV station WPSD. The city’s officials have had a more muted public reaction that those in other cities.

“Paducah officials are closely monitoring news from the U.S. State Department regarding their withdraw from UNESCO, However, this change will not affect Paducah’s status as a UNESCO Creative City of Crafts & Folk Art,” ” a marketing firm’s statement released on behalf of Mayor Brandi Harless and the Paducah Convention & Visitors Bureau reads, per WPSD. “We will continue our work with our global partners towards our common goals, to foster creative industries for sustainable development.”

“Sadly, this decision isn’t shocking,” San Antonio City Councilwoman Rebecca Viagran said in a city news release. “Withdrawing from UNESCO is a shortsighted move that is more about politics, not about sound public policy. The international bonds San Antonio has solidified as a result of the World Heritage designation are invaluable to us as a community and growing city."

“We must continue to work together, not isolate ourselves, to strengthen San Antonio’s status as a global city,” Viagran concluded.

The withdrawal will not take effect until Dec. 31, 2018, per the Department of State news release.