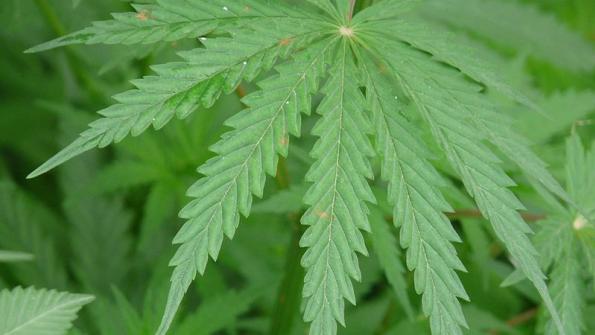 Georgia’s capital and largest city became the most recent municipality to lessen penalties for marijuana possession on Oct. 2.

Georgia’s capital and largest city became the most recent municipality to lessen penalties for marijuana possession on Oct. 2.

The ordinance, which the Atlanta City Council passed unanimously, lessens the penalties of possession of one ounce or less of marijuana, AL.com reports. Now, those found possessing an ounce or less of the plant will be made to pay up to $75 without facing jail time. Previously, they consequence for simple possession was up to $1,000 in fines and six months in jail.

Hall introduced the ordinance in part to address disparities in marijuana-related arrests, the Atlanta Journal-Constitution reports. Out of everyone arrested for marijuana possession in Atlanta between 2014 and 2016, 85 percent were male and 92 percent were African-American, according to research from the Racial Justice Action Center.

Atlanta Police Chief Erika Shields has said that the new ordinance will allow her department to focus more on violent crime, WSB reports. However, she indicated that officers still had discretion to arrest those with under an ounce of marijuana caught on them, as marijuana is still illegal in Georgia.

“The ordinance is not written requiring anything different of law enforcement. The ordinance strictly deals with the city courts and municipal court and their fine process,” Shields told the Journal-Constitution. “Our concern has been, ‘OK, we’ve got to get this messaging right.’ Don’t lay up and think this is legal. I think that there has been very mixed messaging on that.”

Atlanta joins the ranks of major cities like Pittsburgh, Kansas City, Mo., New Orleans, Dallas and Nashville, Tenn., which have drastically reduced penalties for marijuana possession since 2016, according to Newsweek and the Journal-Constitution.