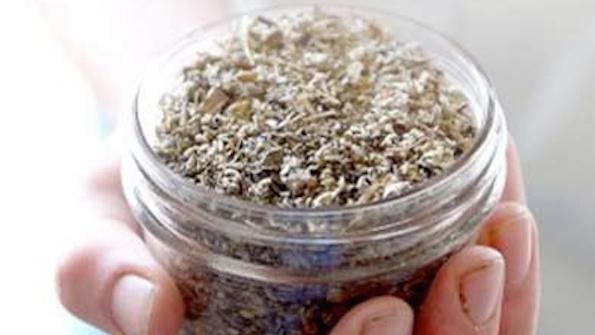 An increased wave of incidents tied to a synthetic drug has led Austin, Texas, public safety officials to increase their response.

An increased wave of incidents tied to a synthetic drug has led Austin, Texas, public safety officials to increase their response.

In February, EMS responded to 307 incidents related to the drug known as K2 or Spice, Austin TV station KEYE reports. On April 5, 25 people were hospitalized due to K2, the Austin American-Statesman reports. Five overdoses of the drug were then reported on the morning of April 6, according to Austin TV station KVUE.

K2, or Spice is a synthetic cannabinoid that can be sprayed on dried materials to be smoked, according to the National Institute on Drug Abuse. But one Austin official separates it from synthetic marijuana.

Austin Mayor Steve Adler called the K2 incident uptick “our most immediate and largest crisis,” according to the Austin Monitor. “I have a message for our city manager, our police and our EMS, and that is – you tell us what you need, and we will get it for you,” he also said.

“It is critical that we address this health crisis,” Austin Interim City Manager Elaine Hart told KEYE. “I want to ensure that our law enforcement, medical, and health staff have the tools to address both the causes and the symptoms of what can be a very dangerous substance.”

The APD announced that it would both be focusing on arresting K2 dealers as well as increasing officer patrols around the Austin Resource Center for the Homeless (ARCH), according to KXAN. The APD will also be staffing the city’s downtown area at 80 percent on weekdays and 100 percent on weekends to make downtown visitors feel safer.

ARCH had the highest K2 patient contact numbers between 2012 and 2017, per the Austin-Travis County EMS (ATCEMS) and KXAN.

Charging someone with K2 possession is different in Austin compared to other drugs, APD Assistant Chief Jason Dusterhoft told KXAN. While APD will search someone with K2 in a separate area, APD is not allowed to arrest the person if they only have K2 on them. APD can seize the drug, but verifying it takes 3-6 months.

“For those who are orchestrating and profiting off this misery, I don’t know if there’s a special place in hell for them, but there is definitely a place in prison with their name on it,” Adler told the American-Statesman.