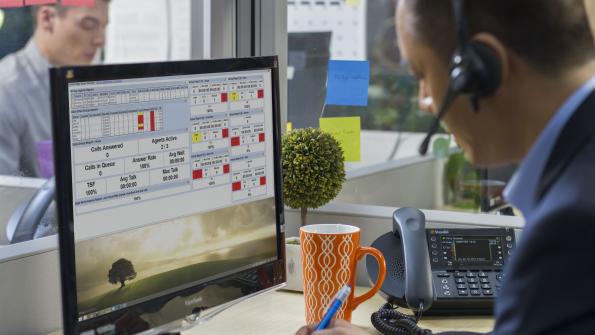 Police in New Jersey get a communications upgrade

When its new facility was being designed, the Little Falls, N.J., Police Department considered what the department needed in a new communications system to replace its existing AT&T Centrex system. The department aimed to spend less on information technology, while striving to provide high levels of connectivity, access to instant information and modern collaboration capabilities.

The department is also home to the city’s 911 call center; therefore, installing a reliable communications system was important.

The department chose ShoreTel to meet its communication needs because of the flexibility of its system. The ShoreTel technology offers reliability due to its architecture with built-in redundancy, disaster recovery and no single point of failure. The company installed an automated routing system for 911 calls for the police department and call center; this has allowed dispatch operators to spend more time performing radio dispatch duties. The communications system was installed March 2014.

“Our organization considered some competitor systems, but the functions as well as the flexibility and limited IT footprint of the ShoreTel system stood out to us,” Police Chief John Dmuchowski says.

According to the company, its products offering plug-and-play simplicity on a reliable architecture that leverages agencies’ existing infrastructure investments. The firm delivers solutions for organizations with limited IT resources that still require an integrated communications platform.