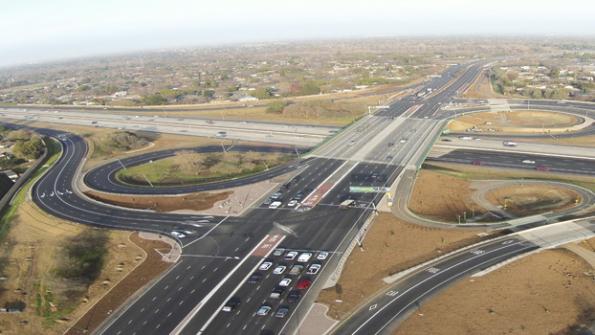 Sacramento County, Calif. has started using renewable diesel in its fleet, which is expected to cut its greenhouse gas emissions immensely.

Sacramento County, Calif. has started using renewable diesel in its fleet, which is expected to cut its greenhouse gas emissions immensely.

The northern California county will use renewable diesel in 400 heavy duty municipal public works trucks and specialty vehicles, according to Government Fleet. By switching to renewable diesel, Sacramento County expects to slash its fleet’s greenhouse gases emissions by 80 percent and its overall greenhouse gases by about 8,000 tons annually, Yahoo! Finance reports,

The county has partnered with Neste US, a Houston subsidiary of Finnish company Neste Corporation, REW Magazine reports.

“Migrating to Neste Renewable Diesel provides us immediate huge gains in carbon emissions reduction that we could not otherwise achieve without significantly increased investments in alternative fueled vehicles and infrastructure,” Keith Leech, chief of Sacramento County’s fleet division and parking, said in a Neste news release.

In December 2015, San Francisco switched over its entire fleet to renewable diesel, which was estimated to cut the 1,966 vehicle-heavy fleet’s greenhouse gas emissions by 50 percent, according to another Neste news release.

"It's our privilege to help the California's state capitol county, Sacramento, become more sustainable. We want to give public and private fleets, as well as consumers, options to make responsible choices," Hietala said in the news release.