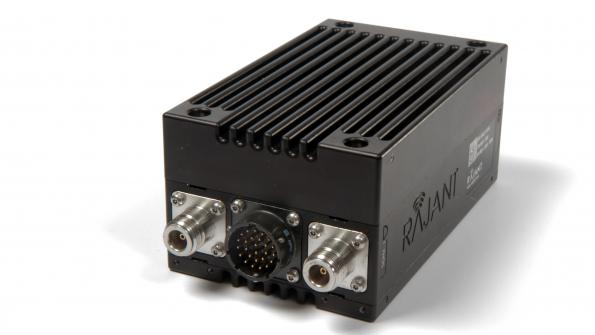 The borough of Media, Pa., installed a video surveillance system in October 2014, and the system has already paid off. Surveillance video from the system helped convict a man who assaulted a woman before speeding away in his car.

The jury was undecided on a verdict, according to Media Mayor Bob McMahon, until they saw the video.

“They literally gasped,” McMahon said. “The guy is now behind bars. Apparently there were several other situations that he’s been in.”

McMahon credits the verdict to the six-camera high-definition (HD) video surveillance system, which has effectively multiplied police presence. “There are extra eyes on the ground — people know [it’s there] and it makes them feel safer,” he said.

Media’s system enables organizations to set up private mesh networks that operate between mobile or kinetic nodes that support HD video processing at the network ends. While such cameras exist in hundreds of municipalities across the U.S., Media’s system is unique due to its underlying communications network and the hardware/software supporting it.

The private wireless network from Rajant, called Kinetic Mesh, supports a terabyte of high-definition video storage. Video from the cameras can be stored for up to 30 days and can be accessed by police via web browser.

In addition, the network’s powerful 1-GHz Quad processor and solid state memory enable features such as facial recognition and edge-processing, which can store and “groom” video and other data, eliminating the need for back-office video processing. The network can also “follow” vehicles or people as one camera “hands off” visuals to the next camera in the system.