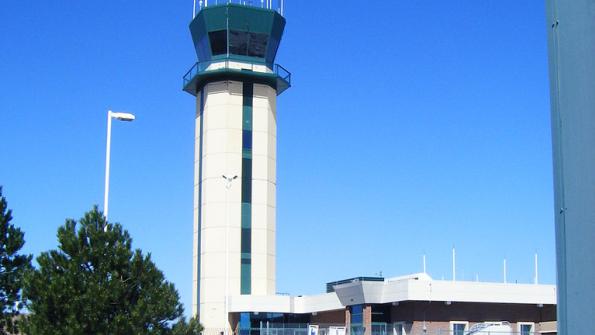 Thanks to the Federal Aviation Administration, ten Montana community airports will receive over $4.6 million for infrastructure expansion and repairs, including nearly $2 million being allocated to Billings Logan International Airport.

Ten Montana airports will receive over $4.6 million for infrastructure expansion and repairs thanks to the Federal Aviation Administration (FAA).

“Community airports across Montana provide critical transportation services to Montana’s rural communities,” Montana Sen. Steve Daines stated in a news release. “These grants will ensure that Montana’s smaller airports are able to meet rising ridership demands, ensure safe and reliable service for their passengers and meet the long-term economic needs of the communities they serve.”

"These AIP grants allow for enhancing safety and continuing the expansion of the Billings Airport and we are grateful to have these needed funds," Billings Director of Aviation and Transit Kevin Ploehn said in another news release.

"Montana is a vast state, with a large tourism industry that contributes to our economy and supports good paying jobs," Montana Sen. Jon Tester said in the release. "This investment will help connect [Billings] to the rest of the country and world."