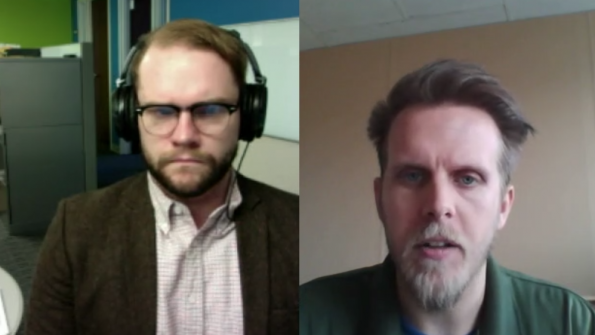 Clarkston is looking to become the first city in Georgia to decriminalize the possession of small amounts of marijuana. While the community is supportive, state lawmakers have problems with the plan.

Clarkston is looking to become the first city in Georgia to decriminalize the possession of small amounts of marijuana. Under the plan, carrying under an ounce of the drug would be treated the same as a minor traffic offense. While the Clarkston community is supportive of the idea, state lawmakers are saying the city doesn’t have the authority to change how the drug is treated legally – a claim Mayor Ted Terry plans to challenge.

Watch American City & County’s interview with the mayor below, in which he outlines the importance of rethinking drug policy to make the justice system more equitable for all citizens.