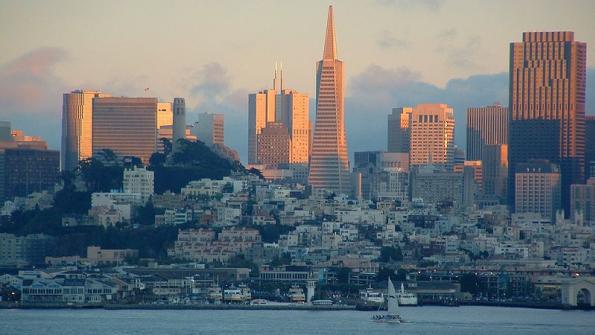 The San Francisco Municipal Fiber Advisory Panel recommended the construction of a municipal broadband network on March 15, according to Telecompetitor.

In its 103-page report, the panel estimated that constructing such a network would cost $867.3 million, along with $231.7 million in annual maintenance costs. As such, the panel recommended that the city explore a public-private partnership model to make it happen, while charging a $26 per month utility fee for baseline Internet connectivity.

“Access to fast and affordable Internet is no longer a luxury. It’s an absolute necessity,” District 2 Supervisor Mark Farrell told KQED. “As we are building the infrastructure of the 21st century here in San Francisco, I believe the residents of our city should be the owners.”

A few weeks prior to the report’s release, Google announced in its blog that it would use existing fiber optic infrastructure in San Francisco to bring its Google Fiber service to certain apartments, condominiums and affordable housing in the city.

According to the Google Fiber website, Google is working with “property owners and managers in buildings near existing fiber infrastructure” to make the planned Google Fiber network happen. This approach, which the company took in bringing the service to Atlanta, contrasts with its usual method of building out the utilized fiber networks itself.

“By using existing fiber to connect some apartments and condos, as we’ve done before, we can bring service to residents more quickly,” Google Fiber Director of Business Operations Michael Slinger wrote in the blog post.