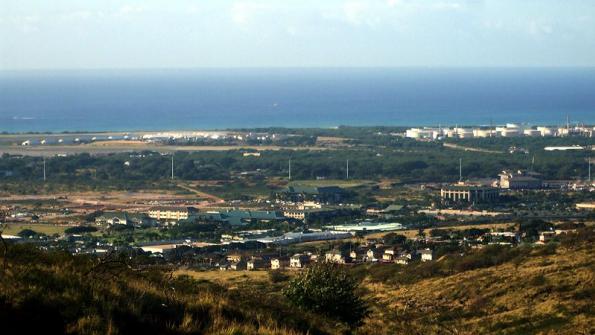 Several cities and states are experiencing issues with funding ongoing rail transportation projects as citizens and officials disagree over whether they're needed or not.

If delays and costs continue to increase, Honolulu officials say that the city’s planned train line could be, per-capita, the costliest transit project in the country’s history.

In 2008, Hawaii voters approved a referendum that allowed for a 20-mile train line near Oahu’s southern coast, linking the city of Kapolei to Waikiki’s edge, the New York Times reports.

However, the project is two years behind schedule, expected now to open by 2021. It’s also projected to cost $6.7 billion, which is $2.1 billion more than originally anticipated.

“It’s a disaster. In my view, we are worse than how we expected,” Panos Prevedouros, a professor of civil engineering at the University of Hawaii, told the Times. Prevedouros has run for mayor twice, opposing the project.

The train line’s construction has congested the highway between Kapolei and Honolulu, and citizens aren’t happy. A Civil Beat poll from last month found that only 15 percent of participants thought the system a good idea.

“People are very angry about it,” Honolulu Mayor Kirk Caldwell told the Times. “But we are now heading toward 8 miles completed. It’s like we are pregnant — we can’t just stop and tear it down.”

Honolulu isn’t the only area experiencing problems with rail-related funding.

Concerns have been raised over funding in the California High-Speed Rail Authority’s business plan for building a high-speed rail system between San Jose and Shafter, which is 20 miles north of Bakersfield, the Silicon Valley Business Journal reports.

A newly released business plan for the project from the California Legislative Analyst’s Office counts on funding from the cap-and-trade program funding on carbon emissions. Currently, however, the program is not authorized to continue beyond 2020, according to 89.3 KPCC.

Now, San Antonio Mayor Ivy Taylor is asking the city council to redirect $449,500 set aside for the project towards other transportation projects among the council’s 10 districts.

“While I am a proponent of rail service between San Antonio and Austin … I do not believe that holding the allocated funds of $449,500 for an undetermined amount of time without an action plan to be in our best interest,” Taylor said in a statement.