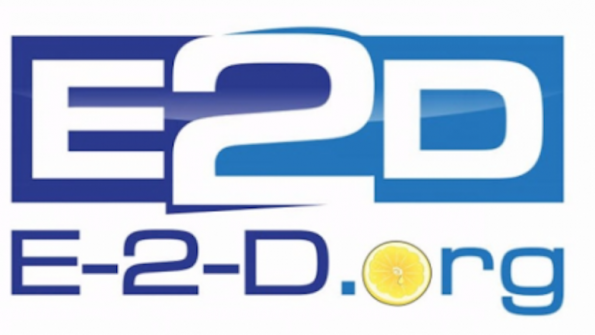 Six city governments were honored for their empowering, innovative community-based programs to address the barriers to Internet adoption in their communities at the National League of Cities' (NLC) Congress of Cities last week in Nashville, Tenn.

Austin, Texas, Chattanooga, Tenn., Davidson, N.C., Philadelphia, Seattle and Washington, D.C., were the first cities to receive the Digital Inclusion Leadership Awards, a partnership awards program of NLC, Next Century Cities and Google Fiber, according to a news release.

“With access to the Internet, people can search for jobs, take online classes, and connect with family — the web can help citizens engage more deeply with their community,” Deb Socia, executive director of Next Century Cities, said in a written statement. “Across the U.S., city governments are recognizing the value of bringing more people online and taking bold actions to bridge the digital divide in their community—we want to recognize and celebrate these ideas.”

About 25 percent of American households, approximately 60 million people, still don't have access to Internet at home, according to a White House statement. The cities honored with a Digital Inclusion Award are making efforts to change that.

The winners of the awards and their programs, in the categories of leader in digital inclusion best practices and most promising new plans, are listed below:

Philadelphia: Philadelphia was awarded a Digital Inclusion Award for recognizing that Internet access is a key part of anti-poverty initiatives. Through the KEYSPOT program, the city has provided 50 computer labs to residents throughout Philadelphia.

Seattle: In 1997, Seattle launched the Technology Matching Fund (TMF), providing funding and technical resources to support more than 150 local organizations. With $3.9 million in funding and resources, TMF has reached more than 43,000 Seattle residents over the program’s lifetime. Learn more.

Most innovative — Davidson, N.C.: Inspired by 12-year-old Franny Millen, who wanted to help more of her classmates access the Internet at home, Eliminate the Digital Divide (E2D) has provided homes with school-age children in Davidson a computer and access to Internet.

Austin, Texas: The City of Austin’s Unlocking the Connection program addresses multiple barriers to getting online at home. In partnership with the Housing Authority of the City of Austin (HACA), Google Fiber, Austin Community College and other community organizations, the city will connect Austin’s 18 public housing communities, provide classes on how to use the web and give refurbished computers to any resident who completes the digital training course.

Most innovative — Washington, D.C.: In order to increase Internet usage in low-income neighborhoods, Washington, D.C., turned an old bookmobile into a Mobile Tech Lab (MTL) by outfitting it with computers and Wi-Fi. Local nonprofit partners provide classes on the MTL as it visits neighborhoods with limited access to broadband.