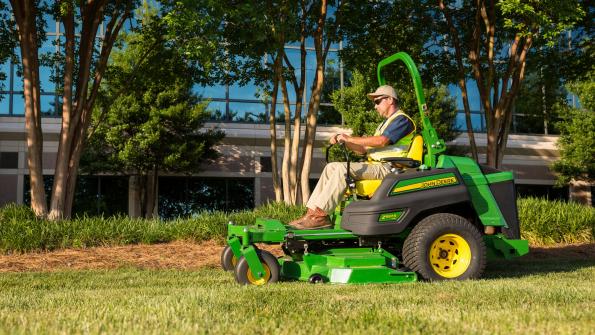 The number of grounds maintenance personnel employed by the government is expected to marginally increase through 2018, say statisticians at EMSI.

The hiring rate for grounds maintenance personnel in government will grow a little through 2018. This conclusion comes from an analysis from Economic Modeling Specialists International (EMSI), a CareerBuilder company.

The number of grounds maintenance personnel employed by the government is expected to marginally increase, says statistics experts at the Moscow, Idaho-based firm. The number of landscaping and groundskeeping workers in the government in the U.S. totaled 130,565 nationwide in 2014. EMSI projects that the number of those jobs will grow to 135,392 in 2018. The growth rate for workers in this category will be about 4 percent annually through 2018, says EMSI.

“The government industry in general is projected to see about 2.4 percent employment growth, which means that the growth of groundskeepers is on track with the rest of the government sector,” says Laura Pizzo, senior technical writer at EMSI. Government grounds maintenance and lawn care crews may find themselves using the Toro Groundsmaster 4000 mower (photo below on left).

The chart shows number of government groundskeeping workers in government entities for the years shown. 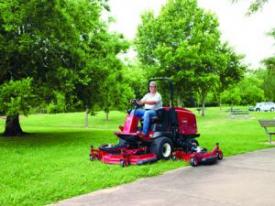 EMSI uses several sources to develop its work force projections. Some of the sources include data from the U.S. Bureau of Labor Statistics (BLS), U.S. Census Bureau and state labor market agencies in the U.S. Go here to read the chapter on grounds maintenance workers from the BLS’ “Occupational Outlook Handbook.”

EMSI turns labor market data into information that helps organizations understand the connection between economies, people and work. The firm works to help educational institutions, workforce planners and regional developers build a better work force and improve the economic conditions in their regions. The firm consults more than 90 data sources to develop its work force estimates. More information on the firm’s data sources is here.