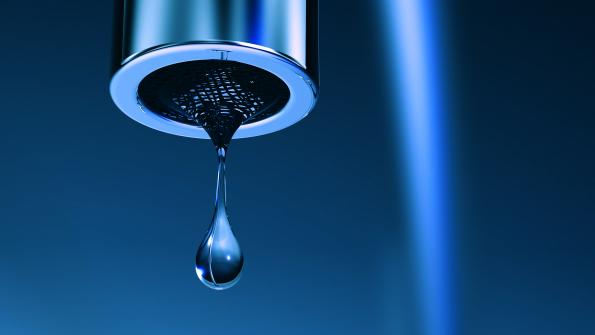 Americans agree – sustainable water supplies should be a national priority

According to a new poll, Americans agree water security is critically important, and will even bear higher tax rates to ensure the country’s water supply’s continued sustainability.

While droughts ravage the American West, federal, state and local leaders are looking for a solution. And they should – according to a new poll conducted by the Value of Water Coalition, which shows over 80 percent of Americans believe ensuring water supplies are sustainable should be a national priority.

The drought plaguing the west are the most severe on record, and have prompted several regions to restrict water. The drought is so severe California’s restrictions were made mandatory – for the first time in the state’s history.

But the problem isn’t just in the West, and it isn’t only because of the drought. America’s water infrastructure is crumbling. According to the American Society of Civil Engineers “Failure to Act” study, unreliable water delivery systems pose a threat to the country’s health and finances.

“Water-related infrastructure in the United States is clearly aging, and investment is not able to keep up with the need. If current trends continue, the investment required will amount to $126 billion by 2020, and the anticipated capital funding gap will be $84 billion,” the report reads.

The Value of Water Coalition’s poll seems to confirm that many Americans understand the dire state of the country’s water supply. Of those responding to the poll, 56 percent strongly or somewhat agreed that water bills should increase to repair and modernize water and wastewater infrastructure.

“The results of this survey show that Americans know the truth about water: It is essential, at risk, and worth investing in,” Radhika Fox, director of the Value of Water Coalition, said in a statement. “During National Drinking Water Week [May 3 – 9] we want to remind Americans that the infrastructure that brings water to and from their homes and businesses is incredibly valuable, and in need of investment.”

Fox added, “In many communities, water systems are more than a century old and desperately need to be modernized. What these new national poll findings demonstrate is that Americans fundamentally understand how essential water and wastewater service is to their everyday lives, and they are willing to make the investment to ensure reliability, even if it means that their water bills will increase.”