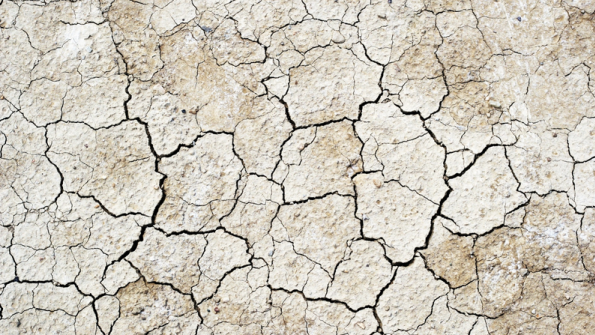 The mandatory restrictions are the first in the state's history.

The severity of California’s drought has prompted the state to enact its first ever mandatory water restrictions.

Standing in a dry field that would normally be covered by several feet of snow, last week Gov. Jerry Brown ordered municipalities across the state to cut water use by 25 percent, according to The Los Angeles Times. The directive comes more than a year after Brown requested a voluntary 20 percent cut in water use that most cities have failed to attain.

To illustrate the severity of the problem, Brown made the announcement in a Sierra Nevada meadow, which was snow-free. “We're standing on dry grass,” Brown said at the press conference. “We should be standing on five feet of snow.”

Stating that that the drought may persist, Brown said local leaders and residents must change their water habits. “It's a different world,” he said. “We have to act differently.”

California relies heavily on snowpack each winter to resupply surface water, according to National Geographic. Due to record high temperatures this past winter, snowpack in California is at an all-time low.

Compounding the issue, groundwater is also running dry. A large aquifer in the Central Valley is being rapidly depleted to make up for the shortfalls in surface water, the magazine reports. A 2011 study showed the aquifer is losing nearly 29 million acre-feet of water per year – the equivalent of the water in Lake Mead.

Once the aquifer is depleted, the state will have no reserves, National Geographic reports. Desalination efforts could make up some of the difference, but these processes are expensive and energy intensive.

The specifics of the 25 percent reduction will be left up to local water authorities, according to The New York Times, but it is certain that residents will feel the effects.  It is predicted that Californians will have to cut back on watering gardens and lawns – a significant percentage of the state’s water use – as well as washing cars and even bathing.

“People should realize we are in a new era,” Brown said at the press conference. “The idea of your nice little green lawn getting watered every day, those days are past.”

It should be noted that farms, which mostly obtain water from sources outside local water agencies, will not fall under the 25 percent guidelines. The New York Times reports many farms have already seen a cutback in their water allocations, but under the governor’s order, farms will be required to offer detailed reports to state regulators about their water usages.

While the administration irons out the details of the mandate, the state has already announced it will help local entities replace 50 million square feet of lawns with drought-tolerant plants and create a rebate system to help residents replace inefficient appliances with water-saving models, according to CNN. The estimated savings of the 25 percent reduction will be 1.5 million acre feet of water over nine months.