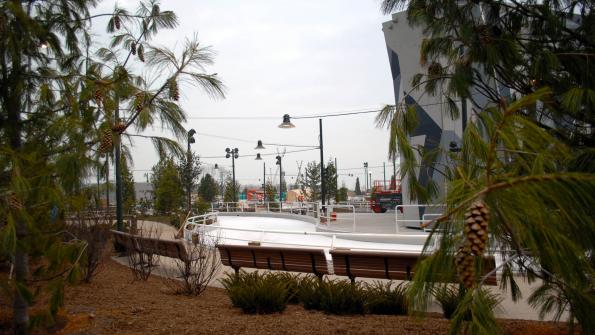 The Census Bureau's latest Census of Governments spotlights major parks districts and other forms of government.

The ranking below is from the just-released, latest Census of Governments report from the U.S. Census Bureau.

Steve Owens, who oversees special district tabulations at the Census Bureau, tells GPN: “You’ll notice some changes in the rankings, compared to the previous data, from the 2007 Census. The Census of Governments is done every 5 years. The top two parks districts provide a good example of how capital expenditures can really have an effect on year to year totals. In 2007, the Metropolitan Pier and Exposition Authority had a very large capital project in progress. In 2012 the Chicago Park District had a similar situation.”