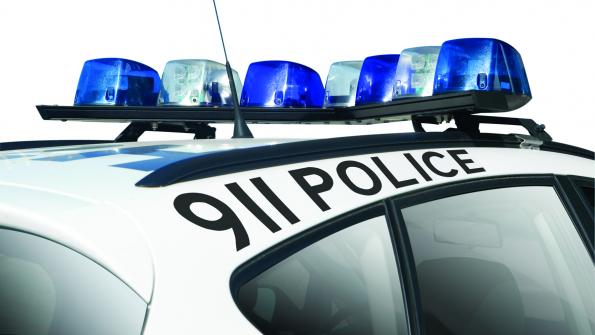 Who pays for police misconduct?

Cases like those of Michael Brown and Eric Garner have communities abuzz about police misconduct and possible punitive damages, but, when the police are convicted of misconduct, more often than not, it's taxpayers – not the offending officers or agencies – who foot the bill.

In a recent paper published in the New York University Law Review, Joanna Schwartz, an assistant law professor at UCLA and expert in police misconduct cases, says that “taxpayers almost always satisfy both compensatory and punitive damages awards entered against their sworn servants.” Meaning: It’s the city’s taxpayers – not the offending officer or the department – that pays when officers are found to be at fault.

“My study reveals that police officers are virtually always indemnified: During the study period, governments paid approximately 99.98 percent of the dollars that plaintiffs recovered in lawsuits alleging civil rights violations by law enforcement,” Schwartz wrote. “Law enforcement officers in my study never satisfied a punitive damages award entered against them and almost never contributed anything to settlements or judgments — even when indemnification was prohibited by law or policy, and even when officers were disciplined, terminated or prosecuted for their conduct.”

To reach these conclusions, Schwartz looked at misconduct cases in 44 large and 37 small or mid-sized police departments from 2006 to 2011. City Lab reports that together, these departments made up about 20 percent of the nation’s police officers.

The data showed officers rarely pay out of their own pockets for civil-rights violations. In 9,225 cases from large cities that were settled or judged for the victim, $735 million in damages was awarded, with officers paying .02 percent of that figure – $171,300. In small to mid-sized cities, officers paid no part of the $9.4 million awarded.

Schwartz told City Lab there is no reason to expect suits in Ferguson, Mo., or New York City will play out any differently. According to the Associated Press, Eric Garner’s family has filed suit against the city, the NYPD and the six officers involved for $75 million dollars. ThinkProgress reports six protesters in Ferguson are suing for $40 million in the first of many federal lawsuits expected to be filed.

It is unclear how Ferguson will handle the financial burden – the figure dwarfs the city’s revenues for the fiscal year, and ThinkProgress reports the city is already budgeting for the fallout.

Solutions for the problem are unclear. Schwartz told City Lab municipalities don’t necessarily need to eliminate indemnification, but suggests that holding more officers financially accountable for their actions would be a step in the right direction.