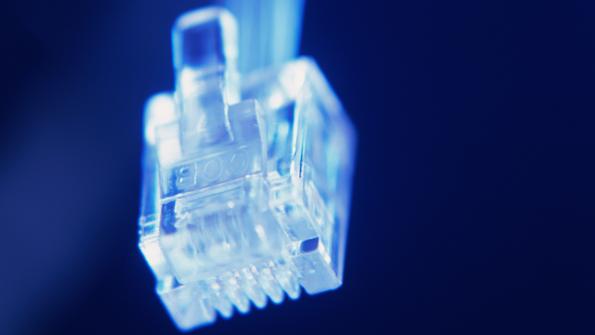 New Haven, West Hartford and Stamford, Conn., leaders issued a Request for Qualifications (RFQ) to offer gigabit Internet services to residents and businesses. This service, they say, will lead to economic development and job creation.

The RFQ has three goals, according to the release:  To create a gigabit-capable network in targeted commercial corridors and residential areas to bolster innovation, job creation and economic growth.

To provide free or heavily discounted 10-100 megabit Internet service over a wired or wireless network to underserved residential areas.

And to deliver gigabit Internet service at prices comparable to other gigabit fiber communities.

"There is an overwhelming need today … for cheaper, easier access to ultra-high speed Internet service," Katz said during a news conference on the concept, the Hartford Courant reports. However, the infrastructure will not happen overnight. Katz said the network is at least three to five years away.

Establishing high-speed service now would help economic growth in the future. "We have to move forward," Harp told the Hartford Courant, adding that Internet speeds for many Connecticut citizens and businesses is around 9 megabits per second, which is holding up economic progress. Speeds up to 1,000 megabits per second would allow information to "glide almost effortlessly around Connecticut and beyond," Harp told the paper.

Katz echoed this sentiment. “As soon as we started the conversation about gig networks, we heard from businesses, universities, high-tech start-ups, mayors and first selectmen – really such a variety of stakeholders – about how greater Internet speeds at lower costs are essential to their functioning,” she said in a statement.

Katz told the Hartford Courant that as of now, none of the participating cities have plans to offer financial support for creating the new networks. Interested parties should connect with cities with questions before Oct. 15, and full responses must be in by Nov. 18.