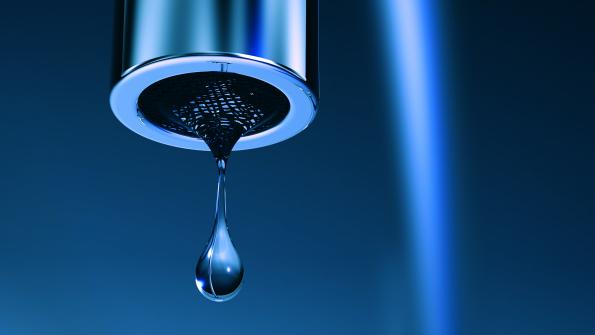 The EPA has proposed changes to the definition of “Water of the United States.” However, some local leaders are worried about this redefinition.

The National Association of Counties (NACo) has released a video urging counties to take action against proposed federal changes to the definition of “Water of the United States.”

On March 25, the Environmental Protection Agency released its proposed rule to redefine the term more broadly.

According to project materials, the term would include:

(1) All waters that are currently used, were used in the past, or may be susceptible to use in interstate or foreign commerce, including all waters which are subject to the ebb and flow of the tide;

(4) All impoundments of waters aforementioned waters;

(5) All tributaries of these aforementioned waters;

(6) All waters, including wetlands, adjacent to a water identified above and

One of the biggest changes to the new definition, according to Fox News, is the federal government, under the Clean Water Act, would take control of seasonal and rain-dependent waterways.

Some local government leaders worry this redefinition would shift power away from state and local governments, allowing the federal government access to and control over more natural resources, Senator Deb Fischer (R-Nebraska) wrote in an editorial for the Kearny Hub.

“We need counties to make sure that the comments are overwhelmingly opposing this regulation and, at a minimum, asking for increased clarity from the EPA on some key definitions,” Chase says.

Watch the video below.