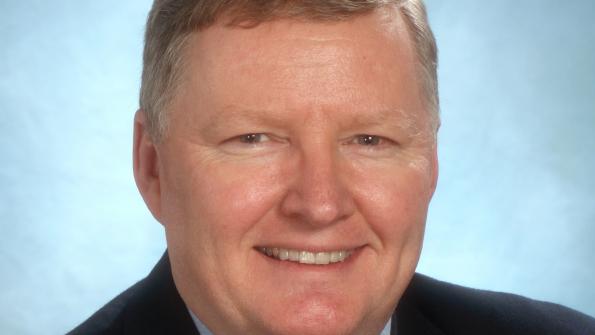 Are we over the hump?

When my job was transferred from the Rust Belt (Cleveland—Yes, LeBron was headed out the door about the same time) to Atlanta in late 2008, I was concerned about layoffs, lost revenue, etc.— like everyone else. Today, things seem to be looking up. The unemployment rate has been slowly dropping and is now at 6.2 percent, and organizations are adding jobs.

What about you? Are you more confident?  Please drop me an e-mail or leave a comment below.

Mayor Greg Fischer of Louisville Ky., recently told GPN that local governments are seeing an increase in property assessments, lower unemployment, and an increase in consumer confidence. And the stock market keeps chugging along and inflation remains in check.

State governments, likewise, should sees accelerated revenue growth for the rest of 2014, says Sujit CanagaRetna, fiscal policy manager at the Atlanta-based Council of State Governments’ Southern Office, the Southern Legislative Conference. Sujit tells me that states have made progress on their budget situations compared to the dismal years of the Great Recession.

According to our recent survey, government officials are fiscally optimistic. They see improving budgets and increased spending. More than four out of five administrators (86 percent) see their government’s budgets in the second half of 2014 equal to or greater than second half 2013 budgets.

Michael Keating is senior editor for Government Product News and a contributing editor for American City and County. His mid-year 2014 government budget and spending forecast can be found here.