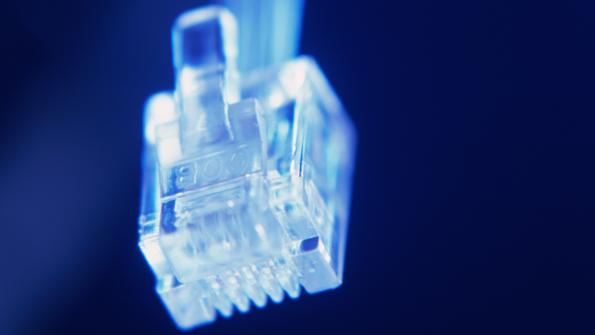 The partnership will help the APD streamline data and facilitate communications.

When it comes to catching criminals, communication is key. To better facilitate communication between law enforcement departments, the Atlanta Police Department (APD) has contracted with Google and Edge360 to streamline databases as part of the department's Operation Shield Program.

Initiated in 2007, Operation Shield sought to address crime by involving the public and private sector including local law enforcement, the business community and surrounding jurisdictions. A major component of this initiative is the Video Integration Center (VIC), a surveillance hub where officers can monitor live video feed from 2,500 public and privately owned security cameras.

There was a problem with the system however – namely that too much data made quick processing nearly impossible.

"First, you'd have to drive back to the office after interviewing victims and witnesses at the crime scene," explains Lieutenant LeAnne Browning, project director for VIC. "Then you'd log it in to the report management system and search for details. Next you might log into the mugshots database to see if a subject had been locked up before. Then maybe later you'd have to look for information in several other systems…Each time it was a separate and clunky search."

To streamline data analysis, APD partnered with Google and Edge360, which specializes in public safety technologies for law enforcement agencies. Together, APD and Edge360 came up with Search360, a search and visualization tool based on Google Maps and Google Search Appliance, which was tailor-made for APD.

With Search360, APD was able to integrate VIC's surveillance technology with databases through mapping tools and indexes of multiple content sources.

"It's completely tailored to the Atlanta Police Department; that's what's so great about Google Search Appliance," Browning says. "Running a search in Search360 is as easy as using Google.com…This means training is very fast and very easy."

Before Search360, database searches could take hours or days. Now, according to Browning, it happens almost instantaneously.

"Let's say a 911 call comes in about a robbery. An operator at the VIC can immediately see video feeds from right near the scene of the crime. If they notice a car in the area, they can plug that license plate number into Search360, pull up records and maybe even find a mugshot," Browning says. "When you take state-of-the-art technology and combine it with our wisdom and training as law enforcement professionals, it has the potential to significantly affect the quality of life in Atlanta."
_____________