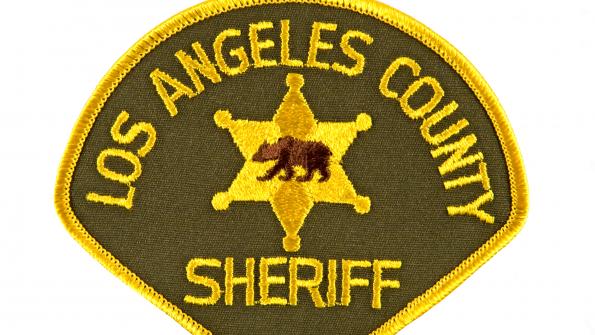 Eye in the sky

Residents of the Los Angeles neighborhood of Compton were monitored by aircraft without their knowledge or consent.

Residents of the Compton neighborhood of Los Angeles were monitored without their knowledge or consent as part of an airborne video-surveillance program tested in 2012, the Los Angeles County Sheriff’s Department acknowledged.

Under the nine-day trial program, launched in January 2012, a video camera was mounted on a small plane that was deployed for six-hour periods each day, according to The Los Angeles Times. The department said they chose Compton due to its topography.

Nicole Nishida told The Los Angeles Times the program was scrapped when it was determined resolution of the video footage taken was not sufficient to allow authorities to identify potential criminals.

But Ross McNutt, founder of Persistence Surveillance Systems, the company that partnered with the sheriff’s department to run the test, told the Center for Investigative Reporting (CIR) a different story. “We literally watched all of Compton during the times that we were flying, so we could zoom in anywhere within the city of Compton and follow cars and see people," he said.

The system McNutt helped the sheriff’s department deploy, known as wide-area surveillance, allows a geographic area to be filmed and logged. According to CIR, it’s similar to Google Earth with a rewind button. Law enforcement officers have the ability to focus on and play back the activities of vehicles and individuals.

Sgt. Douglas Iketani, the project’s supervisor, told CIR that because of privacy concerns, the program was kept under wraps.

“The system was kind of kept confidential from everybody in the public,” Iketani said. “A lot of people do have a problem with the eye in the sky, the Big Brother, so in order to mitigate any of those kinds of complaints, we basically kept it pretty hush-hush.”

The Atlantic reports no police department has yet purchased McNutt’s system.