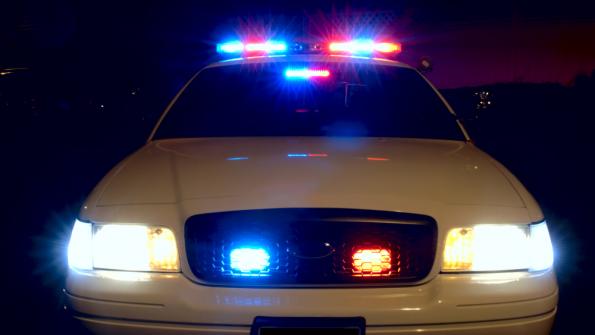 Five 911 dispatchers from across the U.S. have been recognized as the winners of Rave Mobile Society’s third annual Smart Telecommunicator Awards.

Five 911 dispatchers from across the U.S. have been recognized as the winners of Rave Mobile Society’s third annual Smart Telecommunicator Awards. The winners are:

National winner – Danielle Harvey of DeKalb County, Ga.'s, E-911. Harvey was nominated for her work as a Certified Training Officer and her outstanding job performance. Harvey trains new dispatchers on response strategies and critical thinking. One of Harvey’s newly trained dispatchers was only four hours into her first day when a 9-1-1 call requesting medical assistance was placed for her own father. Due to the training provided by Harvey, the operator remained calm and professional. Harvey is also credited with assisting field units in safely locating a missing elderly woman.

Western region – Laura Randolph of the Longmont, Colo., Department of Public Safety. Randolph took a 9-1-1 call from a 23-year-old driver who was trapped in her car after having been swept off the road during the devastating “500 Year Flood” of 2013. Randolph's composure and expertise were essential in calming the panicked motorist who was convinced she was going to die. The caller did not know where she was and was suffering from severe pain. Randolph calmed the caller, and, by questioning her on her surroundings, determined the location of the vehicle. She continued to speak with the caller, providing words of comfort for 18 minutes, while firefighters rode to the rescue on jet skis.

Central region – Vicki Dorjath of Mundelein, Ill. received a call from a Spanish-speaking caller who reported her three-year old daughter had been kidnapped. Dorjath's bilingual abilities were tested as she conversed with the frantic caller in Spanish. Dorjath obtained the vehicle make and one number of the offender's license plate. With quick thinking and strategy, Dorjath was able to jumpstart the investigation and identified potential suspects. Less than 48 hours later, the child was returned safely, and the kidnapper was placed in custody.

Northeast region – Garin Worth of the Tewksbury, Mass. Police Department received a late-night call from a grandmother who reported her three-year-old grandchild was not breathing. Worth calmly instructed the frantic caller to lay the child on the ground. She began guiding the grandmother through the rescue process. Within a few seconds, the child was responsive.

Southeast region – Sandra Devita of Boca Raton, Fla., 9-1-1 took a call from a woman who suspected her husband was in cardiac arrest. Devita deployed several techniques to calm the woman and control the call, meanwhile dispatching response personnel. Devita issued clear, concise instructions on how to administer CPR. The wife later called the Boca Raton 9-1-1 center to credit Devita and thank her for saving her husband's life.

In addition to the Smart Telecommunicator Award, Smart911 will present a donation of $1,000 in Harvey’s name to her designated charity, the DeKalb County Women’s Resource Center. Each regional honoree will also receive a $500 donation to a charity of his or her choosing.