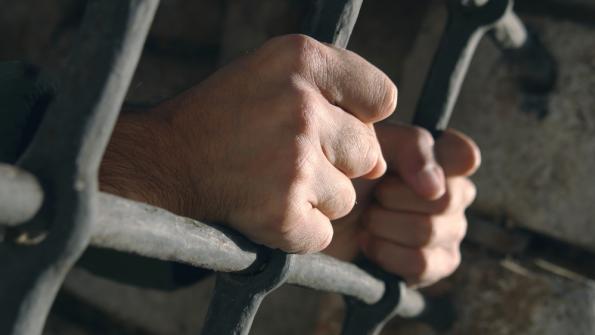 The former Assistant City Manager of Bell, Calif., Angela Spaccia, was sentenced to 12 years in jail for her role in the scam that nearly bankrupted the small Los Angeles suburb.

Former Assistant City Manager Angela Spaccia, one of the architects of the corruption scandal in Bell, Calif., which robbed the city of millions and drove it to the brink of bankruptcy, has been sentenced. Other ex-city officials accepted plea bargains late last week.

A total of seven city officials have been charged with paying themselves exorbitant salaries and benefits, essentially looting the small suburban city’s coffers, according to the Associated Press. Spaccia was the first official to be sentenced for her role in the scheme. She was ordered to pay more than $8 million in restitution to the city and spend 12 years in jail.

The five former council members, George Cole, Oscar Hernandez, Teresa Jacobo, Victor Bello and George Mirabal, are all expected to have their prison terms capped at four years, according to NBC Los Angeles, as part of the terms of the plea deal offered by the Lost Angeles County District Attorney’s Office.

The ex-council members admitted to earning up to $100,000 annually for serving on municipal boards that never met or did little work, NBC Los Angeles reports. They have agreed to pay restitution to the city, but the amount has not yet been determined. They all faced up to eight years in prison if the plea deal was not accepted.

These developments come about three months after Robert Rizzo, who became the face of Bell’s corruption, pled no contest to 69 felony corruption charges, according to The Los Angeles Times. Rizzo boosted his salary to $1.5 million a year and fraudulently claimed hundreds of thousands in losses on his federal income taxes. Rizzo faces 10 to 12 years in prison and several million in restitution.

Sentencing for Rizzo has been postponed, as attorneys for the city will subpoena him to find out the inner details of the scandal, The Los Angeles Times reports. He was ordered to return to court on April 16.

According to CBS Los Angeles, Rizzo also faces up to 12 years in prison for the charges related to his involvement in the Bell corruption case. He will be sentenced in state court for these charges Wednesday.