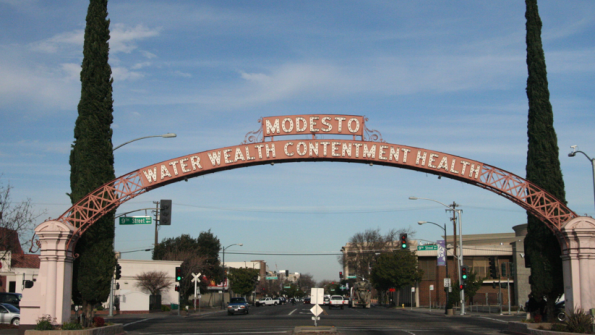 In the wake of a recent audit, which found low morale, poor leadership and high turnover rates, Modesto, Calif.’s Public Works Department is looking to clean up its act.

Modesto’s auditor spent about six months reviewing the department, interviewing more than 40 managers, supervisors and city employees, according to local paper, The Modesto Bee. The 42-page report on the findings concluded there is a perception of ineffective leadership in the public works administration, and the wastewater division is “characterized by a culture of retaliatory and punitive discipline as well as a lack of interest in collaboration with other departments and external stakeholders.”

The report concluded some of the problems were due to the structure of the departments. According to the report: “The current separation of functions along departmental lines has hindered the city’s ability to accomplish projects on time and on schedule due to competing priorities and communication difficulties.”

Additionally, high turnover rates have caused problems. The report found from 2010 to 2013, turnover was 17 percent for the Water and Wastewater divisions and 29 percent for the Utilities Planning and Projects department.

Top managers, too, have been cycled through the department recently. The Modesto Bee reports in September, the city fired Deputy Director for Water Jim Burch for undisclosed reasons, and Public Works Director Dennis Turner retired in October after more than 30 years with the city. Gary DeJesus, deputy director for wastewater, resigned for personal reasons in December.

Also available to Modesto and public works professionals are a variety of new training programs and tools to help run successful departments. Learn more about these programs in American City & County’s March feature story, Standing out from the crowd.

No imediate plans have been made to address the above suggestions, but the city council discussed the report’s recomendations yesterday, according to The Modesto Bee.
_____________