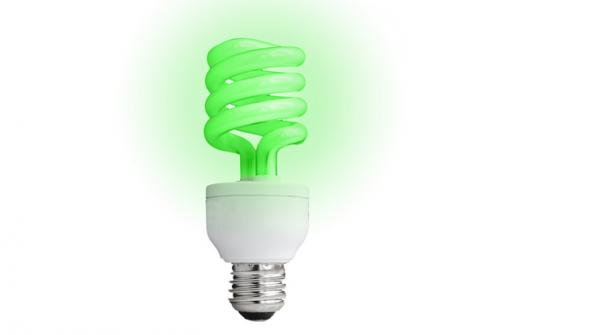 As energy efficiency technology becomes more cost-effective, many municipalities are using their resources to go green.

As technology in the field advances, more municipalities are devoting resources to energy efficiency “green” projects. Using Govalytics data, we’ve broken down the spending for two of the top ten capital projects in the nation’s 25 largest MSAs.

According to Cook County materials, The Guaranteed Energy Performance Project is approximately 50 percent complete. The project will implement more than a dozen energy conservation measures throughout county-owned facilities, including the replacement of heating and cooling control systems, upgrades to lighting fixtures and the installation of new insulation. On top of the operational savings generated, the project has also earned the county $6 million in Illinois Department of Environmental Control rebates.

The second project, the Competitive Renewable Energy Zone, or CREZ initiative, has wrapped, according to the The Texas Tribune. With its completion, the project added about 50 percent more wind capacity to Texas’ energy grid. “It’s a major milestone,” Terry Hadley, a spokesman for the Public Utility Commission, told the paper.

According to Govalytics, the other top projects’ budgets for 2013, not including Cook and Garland’s, are:

Govalytics is a sales and marketing tool for companies looking to work with local governments. It uses MSA data to benchmark municipal spending in various capacities. For more information, visit www.govalytics.com.