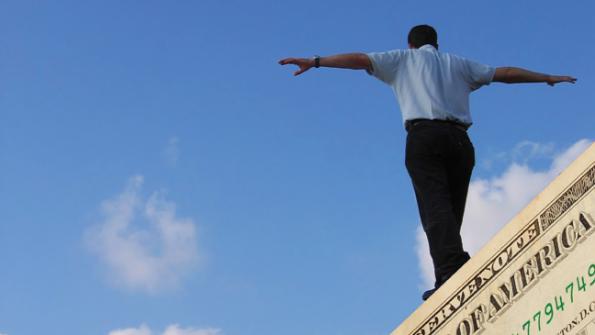 In the Public Interest, a group promoting responsible privatization and contracting, released a brief to help local and state government leaders get the most out of private-public partnerships.

To rebuild and repair America’s crumbling infrastructure, municipalities are increasingly turning to public-private partnerships (PPPs). To maximize the results of these partnerships, In the Public Interest (ITPI), a Washington D.C.-based resource center on privatization and responsible contracting, has released a brief detailing tactics to help public entities navigate and negotiate partnerships with the private sector.

The American Society of Civil Engineers (ASCE) last year gave the nation a “D+” ranking on the group’s annual infrastructure report card. The barely-passing grade was based on the national need for rebuilding or repairing roadways, bridges, public transit, schools, bridges and water systems. The ASCE estimated that over the next seven years, the country needs to spend $3.6 trillion to recover from decades of neglect.

With slashed budgets and dwindling manpower, state and local governments are looking to PPPs to fill this financial gap, partnering with private enterprise for public infrastructure projects. However, according to the brief, these partnerships can be difficult to navigate, and can be counterproductive when adequate preparation and protections are not in place.

For a PPP to be successful, the brief says a local government must take into consideration three elements, or “wins”, the partnership seeks to accomplish. The partnership should be a “win” for the public with rebuilt or repaired infrastructure, a “win” for the economy by creating jobs and a “win” for investors, generating a positive bottom line return.

To accomplish these three goals, the brief suggests several principles that should guide state and local governments in securing PPPs:

Donald Cohen, Executive Director of ITPI says that while public financing for projects can be less expensive, PPPs can be worth the extra cost. “In fact, public financing is often far preferable, but we recognize, given the massive need for and backlog of infrastructure, that it can be worth the extra cost of capital provided the… principles we outline are met. Many policy makers we talk with struggle with untangling these issues and finding the correct balance.”

To read more suggestions on how to secure an effective PPP, download the brief here.