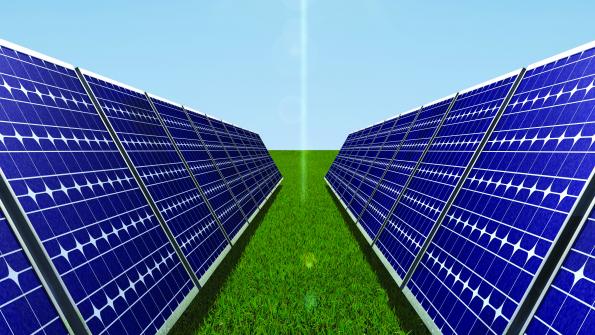 Last week, the mayors of 10 U.S. cities announced their participation in the national Clean Energy Project, a united effort to improve energy efficiency.

The mayors of 10 U.S. cities announced last week they are uniting to improve energy efficiency in their cities’ buildings – an effort program organizers estimate could save $1 billion annually across the country and reduce greenhouse gas emissions equivalent to the removal of 1 million cars from the nation’s roads.

The City Energy Project (CEP) is an initiative to reduce climate change by improving the energy efficiency of cities – or, more specifically, the buildings that make up those cities. According to project materials, buildings are the largest single source of U.S. carbon emissions, producing 40 percent of emissions nationwide. This number increases at the city level, with more than half of carbon emissions in most U.S. cities generated by buildings. In some cities that figure is as high as 75 percent.

With the support of sponsoring organizations, the Institute for Market Transformation (IMT) and the National Resources Defense Council (NRDC), with funding from Bloomberg Philanthropies, the Doris Duke Charitable Foundation and The Kresge Foundation, the CEP will help 10 cities across the country design customized plans for improving energy efficiency in their buildings.

Over the next three years, the CEP will offer energy expertise through the NRDC and IMT to help these cities plan, design and implement city-specific energy efficiency projects. The projects will focus on promoting efficient building operations, encouraging private investment in energy improvements and empowering city leadership to enact change. During the press conference announcing the project, Laurie Kerr, director of the CEP at the NRDC, said projects could be incentive-based or may take the form of governmental mandates.

It is estimated that the CEP will cut a combined total of 5 million to 7 million tons of carbon emissions annually, according to project materials. These reductions will equal the amount of electricity used by roughly 700,000 American homes annually.

The project has projected economic benefits, including job creation, increased property values and lowered energy bills for residents and businesses. The CEP is projected to save ratepayers a combined total of nearly $1 billion annually on energy bills (at current prices).  “Cities are the driving force of progress,” Los Angeles Mayor Eric Garcetti said. He added that participation in the CEP will help Los Angeles, and the nation as a whole, work toward a sustainable future.