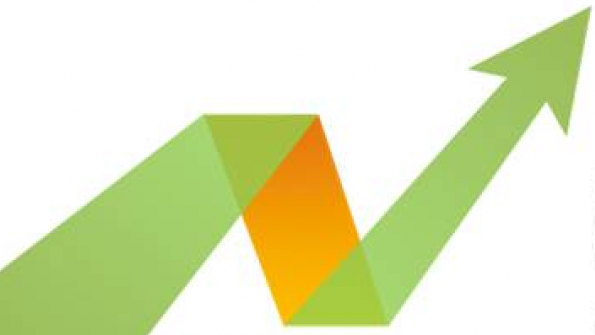 In an exclusive for American City & County, Govalytics, a sales and marketing tool for local governments and their partners, explores public safety spending.

In an exclusive for American City & County, Govalytics analyzed its top 25 MSAs to show total expenditures for public safety for cities and counties in 2012. The cities that spent the most in 2012 saw positive returns on the investments.

Govalytics found that the top five public safety spenders of its top 25 cities in 2012 were:

But has all this spending paid off? NYPD statistics seem to say yes. The Wall Street Journal reports that as of Dec. 23, 2012, there were 414 recorded homicides in the city that year, an 18.5 percent drop from 2011. Overall crime in Los Angeles has also declined, to the point where it now has the lowest crime rate in the country for cities with populations over 2 million, according to the New York Daily News.

The cities spending the least on public safety in 2012 were:

The average per-capita public safety spending for these five cities in 2012 was $54.16. Additionally, the bottom five cities’ populations are significantly smaller than the top five’s (closer to 20,000 as opposed to around 1 million.)

In interpreting the data, Ben Walker, director of brand management for Govalytics said, “In considering fluctuating variables such as jurisdiction, population, threat from natural disasters, current crime rates and prison occupancy, the decision-makers within the Public Safety departments across the nation have a challenging time every year with establishing their yearly budgets.” He added, “Typically, you would hope that the level of funding of these expenditures would have a direct correlation with crime levels, however the nature of the aforementioned fluctuating variables makes this task difficult.”

Govalytics, a sales and marketing tool for companies looking to work with local governments, uses MSA data to benchmark municipal spending in various capacities. Using the tool, public spending data for the top 25 MSAs “can help decision makers see what has been successful for other governments of their size across the nation,” according to Walker.