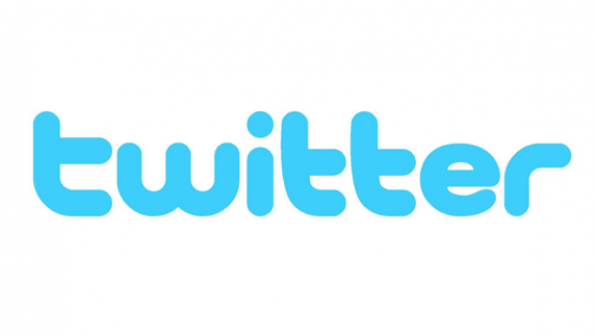 Four local governments in Oregon have engaged in a good-natured competition to gain Twitter followers over the upcoming year. Fittingly, 2,014 followers will be the goal.

Hillsboro, Ore., has issued a challenge to neighboring local governments to see which municipality can reach 2,014 followers on micro-blogging service Twitter by the end of next year.

“It kicks it up a notch for some cities that are trying to decide how much value social media has,” Kent Wyatt, a senior management analyst for Tigard and the manger of the city’s Twitter accounts told The Times. By gaining more followers, municipalities can better communicate with all residents. “You can reach out to audiences we wouldn’t necessarily reach otherwise,” Wyatt said.

Patrick Preston, a spokesperson for Hillsboro, says there is no prize, and the challenge is all in good fun. “We don’t want to beat anybody,” he told The Oregonian. “We want everybody to gain followers.”

Preston says Twitter can help a city government become more conversational and can engage citizens freely in real time, according to The Oregonian.

Because of this, Hillsboro has recently made an effort to gain more followers by maintaining a more constant presence on Twitter, as well as by promoting the account in city newsletters, Preston says. In the past eight months, the city has gone from around 300 followers to over 800.

Hillsboro used neighboring Tigard is an example of a successful municipal Twitter presence, Preston told The Times. “[Tigard’s] tweets are fantastic," Preston said. "The amount of thought they put into this, the way they make it so easy for somebody to participate in the online conversation, those are all things we've noticed.”

Tigard runs about six different Twitter accounts, which cover everything from economic development and construction projects to high school football game scores and event promotion, The Times reports. Wyatt says the tweets don’t always have to do with official city business, but that his social media efforts always have the goal of community building.

However, some worry that the complexities of local government can’t fully be expressed in 140-character snippets. The Times reports that at a December Tigard City Council meeting, Councilor Gretchen Buehner said, “…You can’t explain a lot of what we do in 140 characters, it’s not feasible,” adding, “Kids are missing out on learning what they need to learn because of their preferred method if conversation.”

But to Preston, a city’s job is to spread information, and to reach its constituents where they are. “At the city, we are working to serve our neighbors,” he told The Times. “We want [residents] to have good information about the city and information they can use to have conversations among their peers,” adding, “For timely information that you can’t plan for, you can’t beat Twitter.”