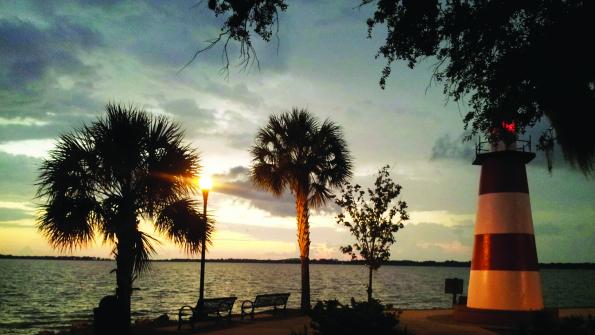 Mount Dora is located in central Florida and sits alongside Lake Dora. The city is home to about 12,000 residents and has nine vital utility departments, which require a strong information technology (IT) support system: police, fire, water and wastewater, city manager and clerk, public works, library, planning and development, utilities and personnel. Mount Dora’s IT environment supports the entire employee base and is mostly virtual, with three physical HP servers.

Mount Dora is largely unaffected by Florida’s coastal destructive hurricanes, but having a reliable disaster recovery system in place, including fail-safes for IT, is critical to prevent any possible shutdown in the future.

Shamblin contacted IT counterparts in other cities to find out what they were using. Through recommendations, she found Quorum, which offered easy-to-manage, automated and on-demand testing capabilities, and a one-click solution to boot up recovery nodes in times of need.

Mount Dora adopted the new system and deployed it in early 2013. Twenty-five of the city’s servers are now protected by the solution.

Mount Dora officals are now confident that the city’s infrastructure is secure and can be restored within minutes if an IT issue were to occur.