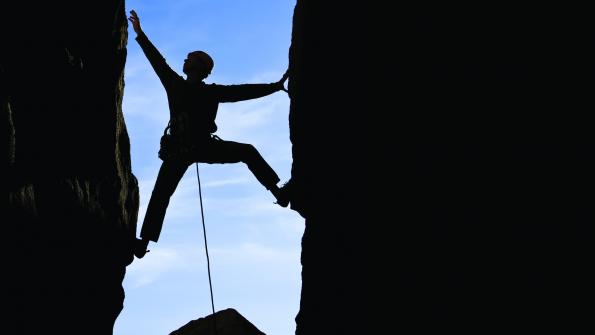 As the government shutdown enters its second week, nine Utah counties, dependent on the tourism dollars brought in by visitors to national parks, declared a state of financial emergency. Understanding the situation was dire, Gov. Gary Herbert authorized the use state aid to keep the parks open.

At the meeting, leaders said towns like Springdale, located in Washington County, have been left “eerily empty" during what should be the height of tourist season, according to KLS. The Salt Lake Tribune reports October should be one of the busiest months for these communities, usually bringing in around $100 million for the state.

After the Wednesday meeting, the nine counties delivered a document to Gov. Gary Herbert declaring a local financial emergency, KLS reports. in response, Herbert approved a deal over the weekend to keep the parks open by loaning the federal agencies that oversee them $1.7 million in state funds according to The Salt Lake Tribune.

The funds will keep the gates of Zion, Bryce, Arches, Canyonlands and Capitol Reef National Parks open for 10 days, The Salt Lake Tribune reports. Natural Bridges, Glen Canyon and Cedar Breaks national monuments will also be open for the same duration. The State Legislature, which will meet in special session Wednesday, can approve additional funds.

It will take an act of Congress to repay the funds, according to The Salt Lake Tribune. Herbert said his office is working to insure this happens.

The agreement defused a potential confrontation between parks services and local officials, particularly in San Juan County, where leaders were threatening to use county sheriffs and personnel to keep parks open, according to The Salt Lake Tribune.

"The people who make their livelihood off tourism and travel, this is a godsend for them. They’ve been decimated," the governor said in a statement.