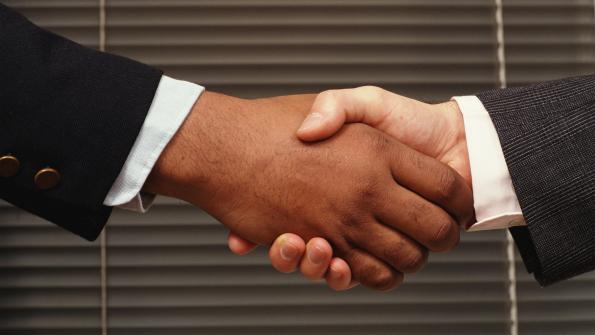 After controversies over the review of public works projects, California has passed legislation to make review boards more transparent.

California has new transparency regulations to deter conflicts of interest during the peer review processes of large-scale public works projects.

The new law, SB 425, requires state agencies to provide advance public notice on the goals, costs, and deliberative and member selection processes of groups organized to review public works projects, according to The Sacramento Bee.

The need for reform came to light around four years ago, according to the Concord [Calif.] Patch, when public transportation advocates questioned the validity of ridership projections of a new high-speed rail program.

According to a study released by the Reason Foundation, a public policy think tank, The California High Speed Rail Authority overestimated ridership by 65 to 77 percent, and would need an additional $124 to $373 million in taxpayer dollars to operating costs and financial losses.

The bill was drafted in the wake of an investigation by The Sacramento Bee that found members of a panel created to perform a technical review of a Bay Bridge tower foundation had financial and professional ties to the California Department of Transportation (Caltrans) and Bay Bridge contractors.

The experts were there to determine if Caltrans had followed proper procedures, according to the Associated Press. The Sacramento Bee found that four of the panelists had previously worked on Caltrans-funded projects and two worked on Bay Bridge-related projects.

"There's no sense in paying 100 grand to have someone summarily approve everything Caltrans has done," the bills author, Sen. Mark DeSaulnier (D-Concord) told the Sacramento Bee. "We need an independent review."

The new bill requires public works managers to disclose the interests of groups charged with reviewing major public works projects. The goal, according to the Concord Patch, is to prevent individuals and groups with indentifiable conflicts of interest to serve in a review capacity.

“Common sense reform measures such as SB 425 will help change the culture at public agencies,” DeSaulnier said in a statement.