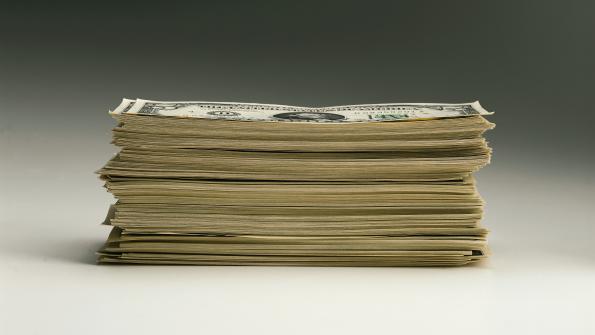 The mayors of Homestead, Miami Lakes and Sweetwater, Fla., were all arrested on charges of corruption.

Steve Bateman, the mayor of Homestead, Fla., was taken from his home in handcuffs Aug. 28 on corruption charges, making him the third mayor in Miami-Dade County to be arrested in the past month.

Bateman is accused of being paid $125 an hour as a consultant for a health care company seeking city and county approval for a sewer connection to build a clinic in Homestead, Miami-Dade State Attorney Katherine Fernandez Rundle told the Associated Press. Bateman allegedly lobbied city officials without disclosing this financial arrangement.

Bateman is charged with two felony counts of unlawful compensation, and three misdemeanors relating to violations of the county’s ethics code, according to The Miami Herald.

Elected in 2009 and re-elected in 2011, Bateman was seeking another re-election this year, but Gov. Rick Scott has suspended Bateman from office until the charges are resolved, according to the AP.

Earlier this month, Miami Lakes Mayor Michael Pizzi and Sweetwater Mayor Manuel Marono were both arrested on related federal bribery charges in an FBI sting operation, according to the NBC Miami. Scott suspended both mayors for accepting thousands of dollars in bribes in separate schemes.

The plan also involved two lobbyists who helped facilitate kickbacks in exchange for supporting applications for federal grants – the money from which was never spent on the expressed purposes, according to the AP.

"It's another very sad day for the people of Miami-Dade County," Fernandez Rundle told the AP after Bateman’s arrest.

U.S Attorney Winfred Ferrer told NBC Miami after the Pizzi and Marono arrests, “Our democracy suffers in these cases when elected officials use their power and political influence for personal gain instead of the public good."