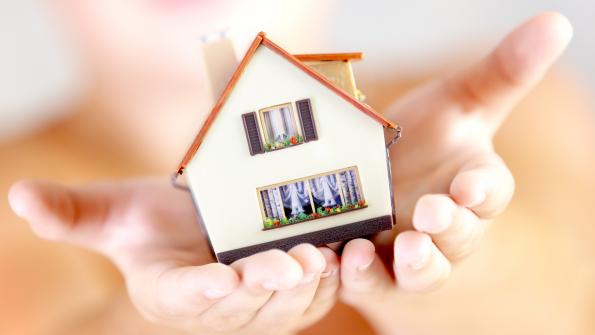 Gary, Ind., launched a new program to sell some of the city’s abandoned property for $1 to qualified buyers. Gary’s mayor says the dirt-cheap property prices will attract a stable tax base to the struggling city.

Gary, Ind., Mayor Karen Freeman-Wilson thinks she has a solution to fill her city’s 10,000 abandoned homes: Sell them for $1 each.

The mayor announced the new program in June to help shore up Gary's tax base after the city lost more than half its residents in the last 50 years, according to the New York Times. However, Gary’s new homeowners must meet a minimum income threshold ($35,250 a year for one person), have the financial resources to bring the property up to code within six months and live in it for five years before they receive full ownership, the Times reports.

Gary isn’t the only financially distressed city with rock-bottom property prices. Detroit, which recently made headlines by declaring the nation’s largest municipal bankruptcy, has been selling homes for pennies on the dollar for years, according to Reuters.

Selling abandoned property at low prices has its pitfalls, according to a Business Insider report. Even with astoundingly low property prices, buyers, who lack the funds to bring them up to code, often will allow properties to fall into disrepair. More often than not, they abandon the property, and rarely does the city collect property taxes.

Aggressive thieves also make it nearly impossible to renovate homes in Detroit, according to the Insider. Detroit real estate agent Jeremy Brown told Business Insider, "If these houses sit, people will break into them.  You put in a new toilet, bathtub and vanity… that night people come in and rip it all out."

However, Mayor Freeman-Wilson hopes that requiring people to be living in the Gary properties will prevent real estate vultures from taking advantage. “My target would be to sell 50 houses a year,” the mayor told the Times. “We’re getting these people to contribute as taxpayers.”

About 400 people interested in buying a Gary house picked up applications the first day they were available, according to the Times. After the pre-selection process, they city will choose 12 of its 25 finalists in a lottery next month.