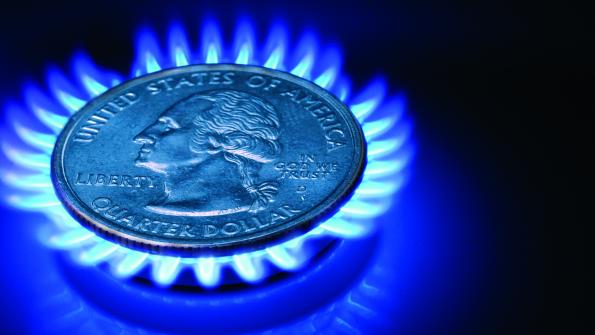 The Edison Foundation's Innovation Electricity Efficiency (IEE) program has added new members. The report released this month by the IEE outlines the improvements and benefits of the program.

A report noting money-saving and efficiency regulations enacted by a number of states has been recently released by the Edison Foundation’s Innovation Electricity Efficiency (IEE) Institute. The IEE seeks to improve utility companies’ electric efficiency and reduce the consumption and cost of electricity nationwide.

One of the main strategies used in the program are fixed-cost recovery mechanisms. 32 states have approved fixed-cost recovery mechanisms, like lost revenue recovery and revenue decoupling, which is a five state increase from 2012, according to the report. Utility companies use fixed-cost mechanisms to recoup some of the burden of fixed operating costs. Nevada, for example, uses lost revenue trackers to measure and verify the effects of energy efficiency and conservation programs on revenue in that state. “We are very encouraged by the continued adoption of regulatory frameworks that support utility investments in energy efficiency by more and more states in the U.S.”, says Lisa Wood, IEE executive director, in a press release.

Additionally, 28 states have established performance incentives, up from 23 states in 2010, according to the report. For example, Colorado’s investor-owned electric utilities must reduce retail energy sales and capacity savings at least 5 percent by 2018. If the goal is met, the utility company will receive $5 million from the state to offset lost margins. California utility companies are able to earn up to 12 percent of their net benefits if the set goals are met. Those incentives reward utility companies that meet certain electric efficiency standards.

The report notes that utility companies’ nationwide total budget in electric efficiency reached $6.9 billion in 2012, continuing an increasing trend of utility investment by those companies. The total budget is expected to exceed $14 billion by 2025.