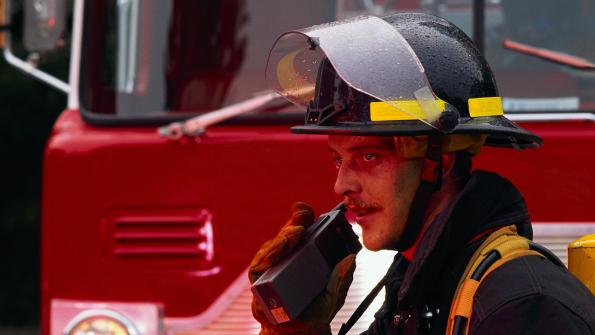 American City & County previously reported on federal plans to cut wildfire prevention programs and the democratic filibuster on the new abortion law in Texas. Due to recent developments, the updates have been addressed below.

Regarding the cuts to the wildfire prevention programs in the wake of the tragedy in Arizona:

The Arizona Republic pointed out that the extremely high percentage of fuel likely contributed to the deaths of the firefighters. Brush levels “were in the 97th percentile, meaning the chaparral grass and scrub could release more energy than at almost any time since the station was installed in 1985,” the newspaper reported.

Regarding the Texas abortion law:

The Texas House on Tuesday night provisionally approved tough new abortion restrictions, making good on a third attempt to pass the measure this year. A final, formal vote is scheduled for today. The measure will then go to the Senate, where the Republican majority is also expected to approve the bill, according to ABC News.

Proponents for the abortion law, like Texas Lieutenant Governor David Dewhurst (R), argue that the law is part of Texas’ support of pro-life measures, according to an article from The Los Angeles Times. “Texas is and will always be the most pro-life state in America,” Dewhurst stated in a speech to the National Right to Life Convention.

Opponents to the abortion law, like Texas State Senator Wendy Davis (D), think the bill is ignoring the will of the people of Texas, according to a news report from CNN’s political correspondent Jim Acosta. “Unfortunately the voices that have been here crying out against this bill are not going to be heard,” Davis told CNN in an interview.

New abortion restrictions are also being debated and passed in other states. According to the News & Observer in Raleigh, N.C., the state Senate of North Carolina passed a bill that places new limits on abortions, including only allowing state financial coverage of abortions in cases rape, incest or danger to the mother’s life. The bill must still make its way through the House.