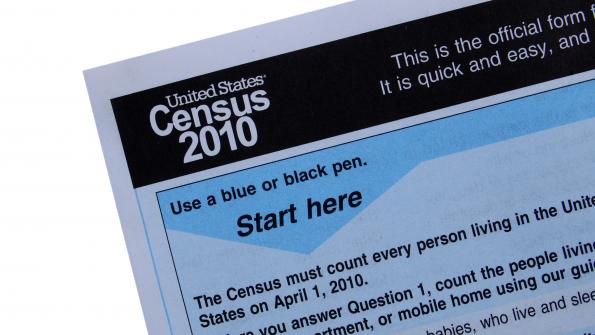 Commuter adjusted populations of cities and counties can give government officials a more clear understanding of how many individuals are in a given geographic location at certain times.

The concept of commuter adjusted population, or the number of people who are present in an area during typical business hours, contrasts with typical “resident” populations of cities and counties, often times drastically, according to a study released by the U.S. Census Bureau. An understanding this statistic is important for a variety of entities, including disaster response teams, city planners and public transportation officials.

National disaster response and relief agencies such as FEMA and state and local agencies use commuter adjusted population information to direct relief resources. Private and public entities benefit from information about the location of potential consumers’ movements. City planners and developers use information about daily worker influx to understand pressures placed on local infrastructure and determine development needs.

Compiled from 2006 to 2010 American Community Survey data, the report lists  the following top 10 counties of 50,000 residents or more with the highest percent population increase due to commuting:

A recent report in The Atlantic referred to commuter-adjusted population as “the most important population statistic that hardly every gets talked about.” Using Manhattan as an example, the report argued that if the city ever needed to evacuate during daytime hours, the city would need to provide infrastructure for nearly 1.5 million extra individuals.

Commuter-adjusted populations, The Atlantic says, demonstrate which communities provide jobs, and which communities do little more than give people a place to sleep. If people are tallied both where they work and where they live, the resulting picture gives a more dynamic understanding of our nation’s ebbing and flowing populations, rather than the static numbers residence figures provide.