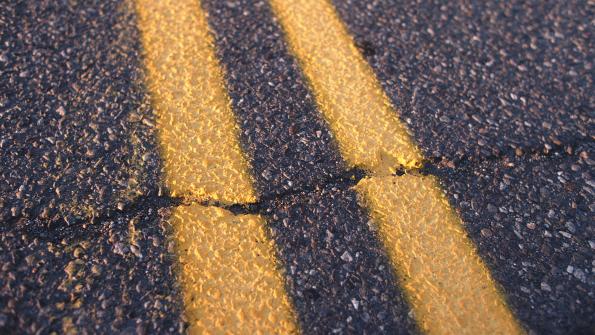 The Washington Department of Transportation found that installing roundabout intersections in a community can lead to cost savings and collision reductions.

Roundabouts, circular intersections where drivers travel counterclockwise around a center island, have no traffic signals or stop signs. Instead, drivers yield at entry and exit at the desired street. Though less common than signal light and stop sign counterparts, roundabout intersections are safer than lights and signs, and less expensive to maintain, according to a report by the Washington State Department of Transportation (WSDOT).

According to the WSDOT, the reasons for the reduction of serious collisions at roundabouts are three-fold.

A roundabout has no light to beat. Roundabout intersections are designed to promote a continuous, circular flow of traffic. Since traffic never stops in a roundabout, drivers have no incentive to speed up to “beat the light,” as they might in a traditional intersection.

Traffic only flows one way through a roundabout. Roads leading into a roundabout are gently curved to direct drivers to travel counterclockwise through the intersection. The curve in the road and single direction of travel eliminate the possibility for a T-bone or head-on collision.