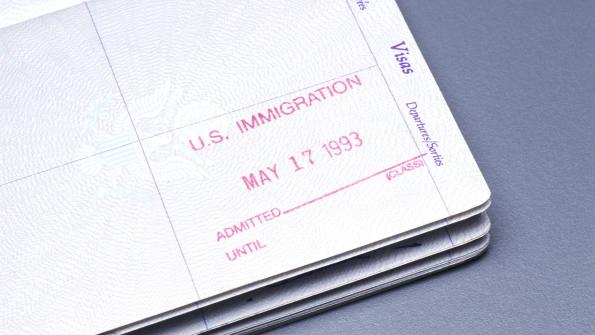 Arizona Sheriff Joe Arpaio was found guilty of violating the constitutional rights of Latino Americans during his crackdown on illegal immigration.

Maricopa, Ariz.’s, self-proclaimed “toughest sheriff in America,” Joe Arpaio, violated the constitutional rights of citizens by racially profiling drivers during his crackdown on illegal immigration, according to U.S. District Judge Murray Snow’s May 24 ruling. Arpaio denies the court’s findings, and said he will appeal the decision.

The court found Arpaio was stopping Hispanic citizens solely on the suspicion of immigration violations – not for any legal infractions. The court also noted individuals detained on suspected immigration charges were being held longer than other prisoners, according to the Latino Daily News.

The ruling concluded a case opened in 2007 when a Hispanic individual was detained for nine hours on possible immigration charges. It was determined later he was a Mexican tourist.  The civil rights case was brought to court by the Mexican Legal Defense and Education Fund and the American Civil Liberties Union as more Latinos came forward to disclose they too were stopped without cause, according to the Latino Daily News.

"For too long the sheriff has been victimizing the people he's meant to serve with his discriminatory policy," Cecillia D. Wang, director of the ACLU Immigrants' Right Project, told the Associated Press. "Today we're seeing justice for everyone in the county."

Snow found the sheriff and his office violated the constitutional rights of Latino citizens, and ordered officers to cease using race or ancestry as grounds to stop, detain or hold vehicle occupants, according to a Reuters report.

In his written ruling, Snow said, “The great weight of the evidence is that all types of saturation patrols at issue in this case incorporated race as a consideration into [the sheriff’s office’s] operations,” according to Reuters.

Arpaio, in a pre-recorded video statement said, "One hundred of my deputies were authorized and trained by the federal government, ICE (U.S. Immigration and Customs Enforcement), to enforce federal immigration law. Now, a federal court has ruled that federal training was unconstitutional, and it led to racial profiling. We will appeal this ruling.”

Tim Casey, Arpaio’s lead attorney, said an appeal was planned within the next 30 days, according to the AP.

No monetary damages were sought in the lawsuit, but rather a declaration that Arpaio’s office engaged in unconstitutional activity and an order that policy changes must be made, according to the AP.

Stanly Young, lead counsel against Arpaio, told the AP that Snow set a hearing for June 14 where he will listen to arguments from both sides to determine how best to carry out the ruling.

In the meantime, Arpaio said he would comply with court orders to not use race as a factor in law enforcement. "The court's order is clear. We will no longer detain persons believed to be in the country without authorization whom we cannot arrest on state charges. I have already instructed my deputies," he said in his recorded statement.