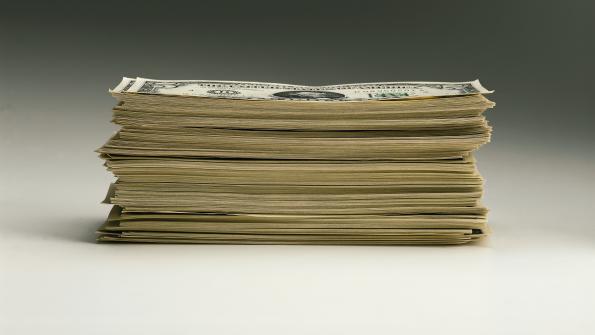 Energy consulting company Municipal Energy Managers, of Lackawanna County, Penn., took $165,488 in payment from the city of Richland, Penn., but never rendered the services promised, according to local police.

In February 2009, Richland officials paid the sum up front to Municipal Energy Managers. The company was to facilitate the transfer of ownership of 160 streetlights from PPL, an electric and utility holding company, to the township. Municipal Energy would then be tasked with maintaining the lights as well as install energy-saving equipment on them according to local newspaper, The Intelligencer.

However, no progress was ever made. Municipal Energy’s owners, Patrick Joseph McLaine, 66, and Robert J. Kearns, 49, never contacted PPL to begin the transfer. “They took $160,000 and essentially did nothing,” Richland police sergeant Mike Kisthardt told The Intelligencer.

This wasn’t the first time the pair ran this scam. According to the Associated Press, the two are currently serving 16 to 60 months in prison for a similar crime in Bethlehem, which cost the township $800,000.

PPL charges the township a monthly fee for electricity and maintenance. The deal with Municipal Energy would have meant the township no longer would lease the lights from PPL, with repairs and upgrades being more efficient and inexpensive, Richland Township Manager Steve Sechriest told The Intelligencer. The acquisition would have also allowed the township to apply for grants to fund the installation of energy efficient LED bulbs, Sechriest added.

Richland has charged McLaine and Kearns with theft and conspiracy, according to the AP. Criminal charges have also been filed against Municipal Energy in Bucks, Northhampton, Lehigh and Cumberland counties. So far, the losses from all the counties combined total is around $6.5 million, Kisthardt told The Intelligencer.

The township hopes to see all or at least a portion of the $165,000 returned as part of Municipal Energy’s bankruptcy proceedings, and remain optimistic in their original plan. “We believe the concept is a valid way to save money for the township in the long-run.” Sechriest told The Intelligencer.