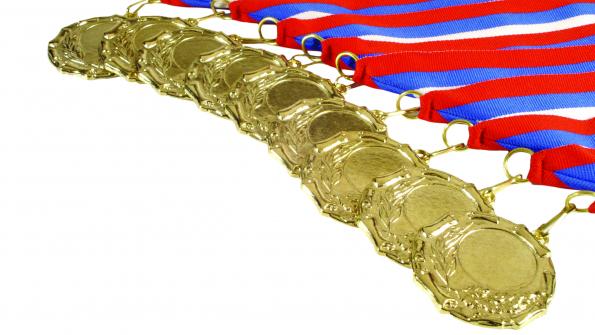 APWA Executive Director Peter B. King says winners were chosen by a committee of peers for exemplifying “career-long professionalism, expertise, service and personal dedication to improving the quality of life in the communities they serve.”

This year’s winners are: