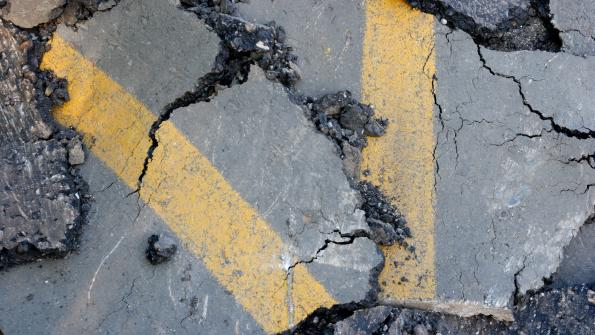 State and local governments saved taxpayers billions of dollars during the 2011 paving season by adopting sustainable road and highway construction practices, according to a survey conducted by the National Asphalt Pavement Association (NAPA) in partnership with the Federal Highway Administration (FHWA).

According to the NAPA/FHWA data, using reclaimed asphalt pavement (RAP) and reclaimed asphalt shingles (RAS) translated to a savings of 21.2 million barrels of virgin liquid asphalt binder, putting an estimated $2.2 billion back into government budgets.

The survey, conducted in mid-2012 polled more than 200 companies operating 1,091 asphalt production plants across 49 states as well as Puerto Rico. It found that using RAP and RAS is on the rise, with nearly 69 million tons of recycled materials going into the country’s new pavement.  Additionally, the survey found about 19 percent of all asphalt produced in the nation was created using energy-efficient warm-mix asphalt (WMA) practices. NAPA reports that WMA techniques allow pavements to be produced at lower temperatures, reducing energy requirements as well as emissions during production.

“With warm mix, we can use less energy to produce high-quality pavements, and RAP and RAS allow us to reuse liquid asphalt, saving costs and preserving natural resources,” says John Keating, chairman and president at COO East of Oldcastle Materials, in a statement.